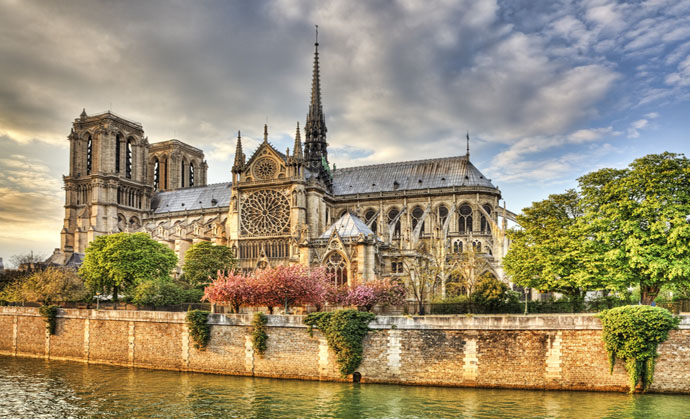 In a measure of how deeply homosexuality infected the Catholic church, out of a reported 330,000 children who were victims of sex abuse within France’s church over the past 70 years, some 80 percent of the victims were boys.

The numbers come from a report released Oct. 5 that is France’s first formal accounting of the worldwide Catholic church abuse scandal. The report describes abuses by some 3,000 priests and other church figures that were covered up for decades in a “systemic manner,” said Jean-Marc Sauvé, president of the commission that issued it.

The report confirms that about 80 percent of those abused were boys.

“The consequences are very serious,” Sauvé said. “About 60 percent of men and women who were sexually abused encounter major problems in their emotional or sexual life.”

The report fills 2,500 pages and was issued as the French Catholic Church confronts shameful secrets that were long covered up, just as has occurred in other countries around the world.

Olivier Savignac, the head of victims association Parler et Revivre (Speak Out and Live Again), told The Associated Press that the high number of victims per abuser was particularly “terrifying for French society, for the Catholic Church.”

Savignac described being homosexually abused at age 13 by the head of a Catholic camp in the south of France who was also accused of assaulting other boys.

“I perceived this priest as someone who was good, a caring person who would not harm me,” Savignac said. “But it was when I found myself on that bed half-naked and he was touching me that I realized something was wrong….And we keep this, it’s like a growing cyst. It’s like gangrene inside the victim’s body and the victim’s psyche.”