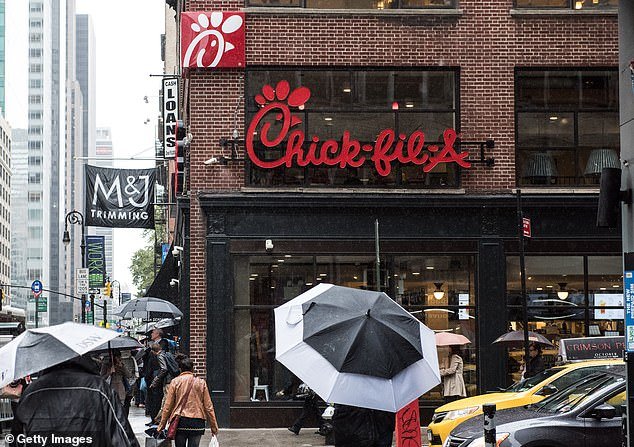 They made their father a promise: Never to open Chick-fil-A on Sunday.

That covenant was made by Dan Cathy and his two siblings, which they presented to their father in 2000 during a dinner at the Atlanta, Georgia headquarters.

“We will be faithful to Christ’s lordship in our lives. As committed Christians we will live a life of selfless devotion to His calling in our lives,” the covenant read.

The covenant added, “‘We will prayerfully seek His leadership in all major decisions that impact our family and others. Our family roles as spouses to our lifelong mates, parents to our children, and loving aunts and uncles will be our priority.”

In addition, the covenant promised never to take the company public.

Opening in 1946, Chick-fil-A began closing its doors on the Lord’s Day from the moment it was founded — a tradition that has now lasted 73 years.

In his 2002 autobiography, ‘Eat Mor Chikin: Inspire More People,’ Dan Cathy wrote: “I believe God honors our decision and sets before us unexpected opportunities to do greater work for Him because of our loyalty.”

It is estimated that the business loses $1 billion annually due to their Sunday closings, according to Business Insider. But the chain boasts double the revenue of McDonald’s per restaurant.

For the fourth year in a row, Chick-fil-A has been named America’s favorite restaurant, according to the American Customer Satisfaction Index.