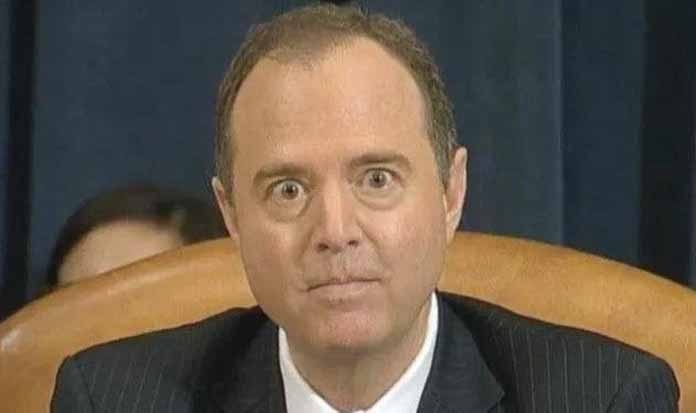 According to reports Rep. Adam “Shifty” Schiff and House Speaker Nancy Pelosi had knowledge of the democrat, so-called, Trump-hater “whistleblower” intelligence service employee’s testimony, long before it came out publicly – and Pelosi let it slip that she had read the transcript of President Trump’s phone call with the Ukrainian President … before the President actually himself released the phone call transcript.

Did Shifty Schiff talk to the “whistleblower” before he even filed a complaint… did Schiff and Nancy collude in this latest HOAX?

It certainly appears so… with as usual, great assistance by the lying democrat fake news media.