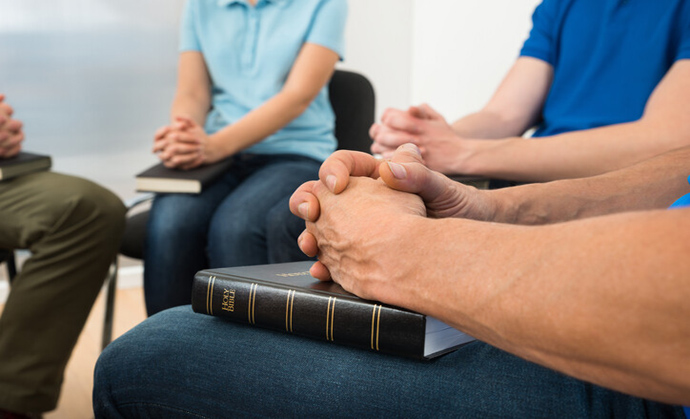 As the United States becomes more frighteningly divided by politicians and the media, both traditional and social, the shift away from religion – the acknowledgment of a higher power that makes all mankind into brothers and sisters – continues in the 21st century.

According to the latest Pew Research Center survey of religious life in the United States, members of the public who describe themselves as religiously unaffiliated have increased by 6 percentage points over five years ago and by 10 points over a decade ago.

Christians are still the majority of the U.S. population, but their share of the adult complement is 12 points lower in 2021 than it was in 2011. Also, U.S. adults who say they engage in prayer on a daily basis have been on a declining trend, as have those who say religion is “very important” in their lives.

Some three-in-ten U.S. adults (29 percent) describe themselves as atheists, agnostics or “nothing in particular” when asked about their religious life. Self-identified Christians of all types (including Protestants, Catholics, members of the Church of Jesus Christ of Latter-day Saints, and Orthodox Christians) make up 63 percent of adults. Christians now outnumber self-described atheists or “nones” by a ratio of a little more than two-to-one. In 2007, when Pew began asking the same question about religious identity, Christians outnumbered “nones” almost five-to-one (78 percent v. 16 percent).

Christianity’s recent declines appear to be mainly in the area of Protestantism. Some 40 percent of U.S. adults currently identify as Protestant, a group including nondenominational Christians and people who call themselves “just Christian” along with Baptists, Methodists, Lutherans, Presbyterians and members of many other denominational families. This Protestant share of the population is down 4 percentage points in the last five years and 10 points in 10 years.