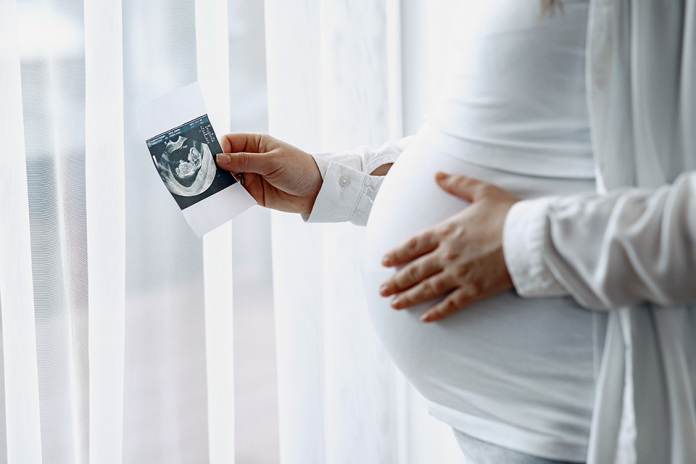 A trove of news outlets yesterday wrote articles on Joe Biden’s 2022 proposed budget claiming the that for the first time the White House replaced the word “mothers” with “birthing people.”

Following that long-winded headline, in the second paragraph of why the country needs to make health care “a right, not a privilege” (read that white people use their privilege to receive health at the expense of people of color) comes this sentence:

“…this Administration will…close disparities in maternal care and outcomes for all birthing people, and address the systemic racism that has allowed these inequities to exist.” (emphasis added)

Many might be unaware of when “birthing people” became fashionable, vogue and wokeish-hip as a substitute for “mothers.”

That honor goes to Cori Bush (D-MO) who, in May, used the phrase “Black birthing people” in a speech regarding a House Oversight Committee hearing on black maternal health.

Congresswoman Nancy Mace (R-SC) tweeted a response to Bush, writing, “The left is so woke they’re stripping from women the one thing that only we can do”

It reduces females to being little more than a machine for rubber-gloved assembly line workers.  The baby is pumped out and as the newborn rolls down cylindrical tubes, assembly workers cut the umbilical cord, spanks its’ bottom and then packages it off with a diaper and a onesie.

Mothers, by this definition, aren’t uniquely human any more, they are baby makers, or “birthing people.”

The term is cold, inhuman and quite frankly, misogynist.

And one must ask, how long will such a crass term be used against mothers when a man with a child can still be called a “father”? Not for long, you could probably assume.

Over the near horizon one can probably all expect men with children to soon be labeled as “Non-birthing people.”

The goal of identity politics is to dehumanize people. It makes it easier to just throw people away, dispense with them, treat them as machines that only have worth if all their working parts move in unison to produce the “utopia” of their masters.

The goal of identity politics to reduce people to what Pink Floyd calls, “Another brick in the wall” to controlled by people who Jethro Tull calls “Thick as a brick.”