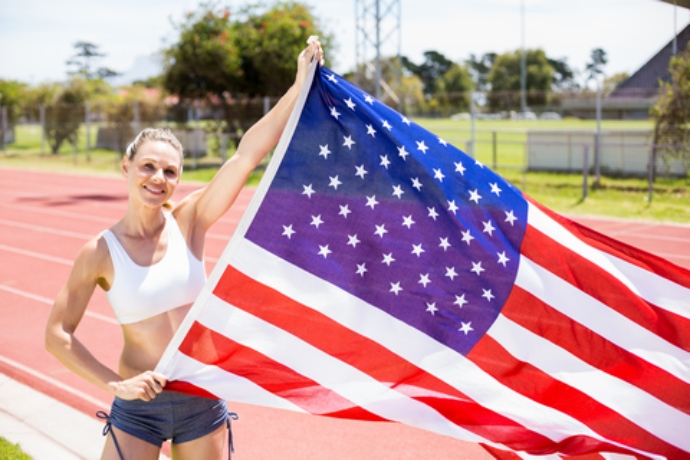 Black Lives Matter continues to try and pick a fight with peaceful Americans, with a Utah chapter now cluelessly attacking the U.S. flag on social media as a symbol of hate and racism.

Lex Scott, founder of Black Lives Matter Utah who claims to speak for all “Black Americans,” said she knew her posts would cause a reaction. She said those who accuse her of being anti-American miss her point, which is that America is a “system of white supremacy,” that is somehow suppressing her even as she makes loud, public and false claims.

What injustice or injury Scott had suffered at the hands of her tormenters was not clear, though it seems clear that her feelings were hurt and she would like to make others hurt as well.

“The point of the post was to make everyone uncomfortable,” Scott said. “The American flag is taught to us from birth to represent freedom, life, liberty and the pursuit of happiness.

“ … We are seeing that symbol used in every racist hate group’s messaging across this nation. The problem that I have is no one is addressing the people who are using it for hate. I am telling you when I see an American flag, I begin to feel fear for the simple fact that every time I am faced with hatred, it is at the hands of someone carrying an American flag.”

Utah Republican Chairman Carson Jorgensen had only mild criticism for Scott’s inflammatory statements. “The American flag is a symbol of freedom and opportunity to the world,” he wrote in an email. “We are the shining city on the hill. We are not perfect, but we will never cease to improve.

“This banner has been flown for the liberation of millions and millions who have given their lives in honor of what the flag represents,” Jorgensen added. “We are stalwart in our support and love for the American flag and all of the good that it stands for.”