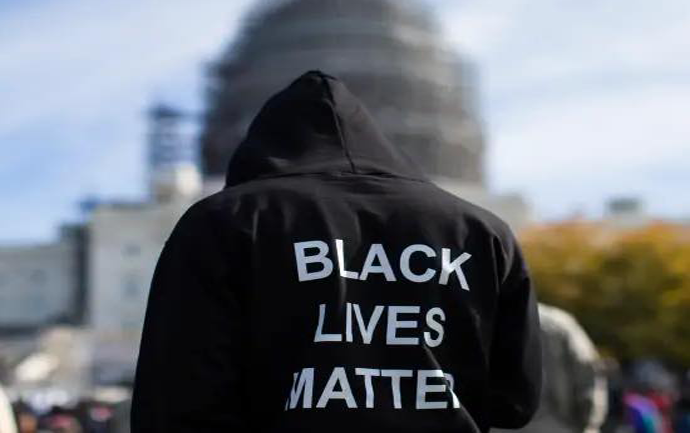 Black Lives might Matter, but apparently, financial accountability doesn’t: A charity watchdog is red-flagging the management of Black Lives Matter’s $60 million in donations, pointing out that the people named to head the organization never occupied their roles and no one seems to know who is handling the finances.

The most recent, 2019 tax filing for the charity gives an address in Los Angeles that does not exist. Two remaining BLM directors identified by The Washington Examiner were not able to shed any light on the matter, with one actually removing BLM associations from his social media accounts after being contacted by the paper.

The group has yet to file a 2020 return and a Form 990. Failure to do so will incur a fine from the IRS, if the IRS will even exert authority over an entity so enmeshed in Democratic party politics and image-making.

Laurie Styron, executive director of CharityWatch, said the group should have filed a 2020 form by now and likened BLM to “a giant ghost ship full of treasure drifting in the night with no captain, no discernible crew, and no clear direction.”

A spokesman for conservative watchdog group the National Legal and Policy Center told the Examiner that a full audit is needed for the “grossly irregular” situation.

The problem began in earnest in May 2021, when BLM co-founder Patrisse Cullors stepped down as director of the Black Lives Matter Global Network, the national body representing all the individual local chapters. Cullors, who has called herself a “trained Marxist,” was BLM’s high-profile leader throughout the George Floyd protests, when mountains of cash came in.

The group’s finances had been managed by a group called Thousand Currents, which states its mission as “supporting grassroots movements pushing for a more just and equitable world.” In the summer of 2020, BLM leaders sought nonprofit status with the IRS, which was granted in December 2020 and allowed the organization to take tax-deductible donations directly.

But that status requires the foundation to file public 990 forms that give details of its structure, employee compensation, programming, and expenses.

In April 2021, reports provided by the National Legal and Policy Center began to reveal that Cullors had amassed a $3.2 million property empire.