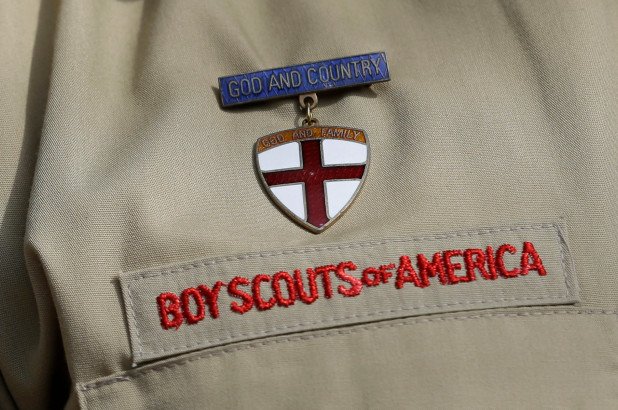 Hundreds of previously unreported cases of sexual abuse in the Boy Scouts have gone unreported according to a lawsuit filed against the organization.

The suit was filed Monday in Philadelphia’s Court of Common Pleas by the group, Abused in Scouting.

The alleged abuse was made possible because the Boy Scouts were negligent and had engaged in “reckless misconduct” when it failed to protect participants and purposely tried to keep sexual assault incidents hidden, says the lawsuit

“BSA knew for decades that sexual predators of boys had infiltrated scouting,” the suit says, claiming that the Boy Scouts “knew or should have known the dangers” that the alleged pedophiles posed, according to the Washington Post.

Included in the allegations are claims that one victim, who is now 57-years-o.d, was assaulted “hundreds” of times by a Scout leader in Pennsylvania over a four-year period in the 1970s.

According to the report, lawyers for Abused in Scouting have recently gathered hundreds of allegations from men — and at least one teen — from around the country who claim they were assaulted or harassed during their time in the Boy Scouts.