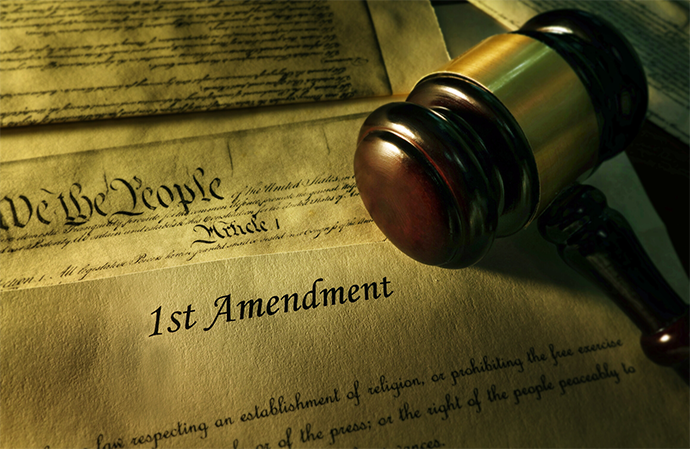 On Monday, Christian Action Network (CAN) filed a Motion for Intermediate Relief asking a Lynchburg, Virginia Circuit Court to postpone the state’s “Model Policies for the Treatment of Transgender Students in Virginia’s Public Schools.”

CAN told the court, “The Model Policies are defective and legally invalid.”

The Lynchburg non-profit organization, founded in 1990, provided the court with nine reasons the “Model Policies” should be suspended, set aside, and remanded back to Virginia’s Department of Education for further proceedings.

The transgender “Model Policies” became effective for Virginia’s schools on March 6 and, if not suspended, will require every school to adopt them before the start of the 2021-2022 school year.

“The Model Policies impose an ideology on schools, students, and their families entirely inconsistent with the reality of biological sex and with the religious beliefs of most Virginians that God created people solely as a man or a woman,” said David Carroll, CAN’s chairman and lead attorney in the lawsuit.

“The regulation masquerading as a guidance document violated its enabling law and several other Virginia laws and state and federal constitutional rights as explained below,” the court filing states.

Failure to remedy these issues, CAN tells the court, “are likely to cause immediate, unavoidable and irreparable injury to the general population of students and teachers.”

“Virginia’s transgender student policies show nothing but contempt and disdain for parental rights, traditional values, and the religious teachings of all major religions.  And it is absolutely stunning how the policies willfully violate the cherished and inalienable constitutional rights of students, parents, and school staff,” said CAN president, Martin Mawyer.

“Of the 39 so-called ‘stakeholders’ who helped write these far-reaching transgender policies during an echo-chamber Zoom meeting, not a single parental rights group was represented and it shows.

“These policies are dangerous, near-sighted, and insulting. But more importantly, they are procedurally deficient, unlawful, and unconstitutional, which we are confident our legal challenge will ultimately prove,” Mawyer added.