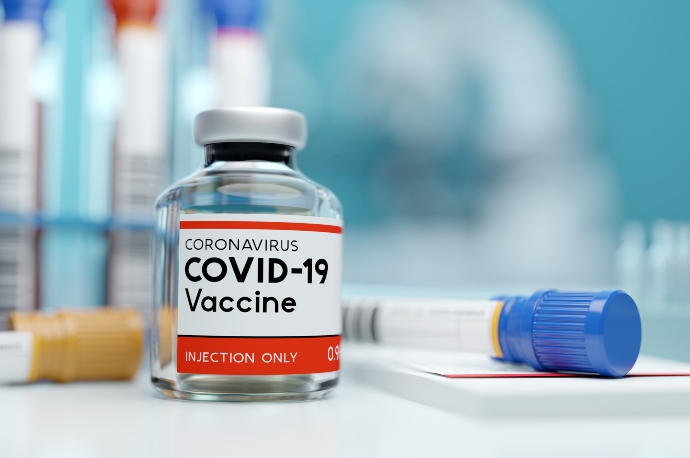 New York state has been blocked from enforcing a requirement that healthcare workers receive COVID-19 vaccines regardless of whether those employees have religious objections.

Reuters reports that a judge in New York made the ruling on Sept. 14 in response to a lawsuit filed Monday by more than a dozen doctors, nurses and other healthcare professionals who say New York’s new vaccine requirement, imposed last month by former Governor Andrew Cuomo, a Democrat, violates their constitutional rights in several ways.

The written order from U.S. District Judge David Hurd said he was blocking the requirement from taking effect on Sept. 27 because it doesn’t permit exemptions based on employees’ religious beliefs.

The plaintiffs all say they are Christians who are against getting the vaccines because the cell lines of aborted fetuses were used in their testing and development.

Hurd’s order gives the state until Sept. 22 to reply to the lawsuit. The judge said he will hold a Sept. 28 hearing on whether to block the vaccine requirement from taking effect until the outcome of the case has been determined.

At the time he issued the mandate, Cuomo claimed that about 75 percent of the state’s roughly 450,000 hospital workers were fully vaccinated.

The New York Attorney General’s office, which represents the state, did not immediately respond to a request for comment, and neither did the plaintiffs’ lawyers.