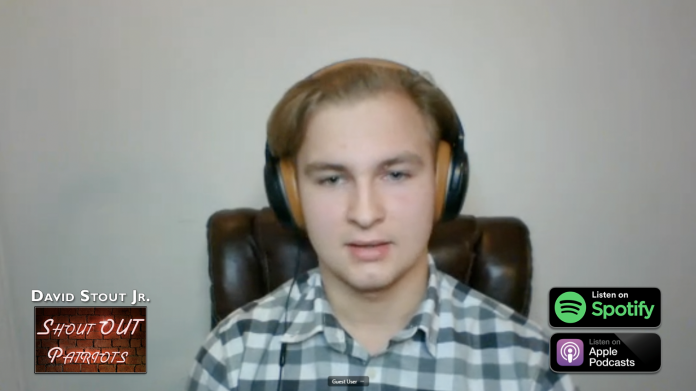 A 17-year-old Christian student in Plainwell, MI was given a 3-day suspension for sharing his biblical views on homosexuality even though he was OFF school property.

In this episode of Shout Out Patriots, the bandleader and varsity football player, David Stout Jr., tells his incredible story of how he was accused of ‘stealing other’s happiness’ and violating the school’s anti-bullying policy with his religious views.

He is joined on the show by his attorney David Kallman of the Great Lakes Justice Center.