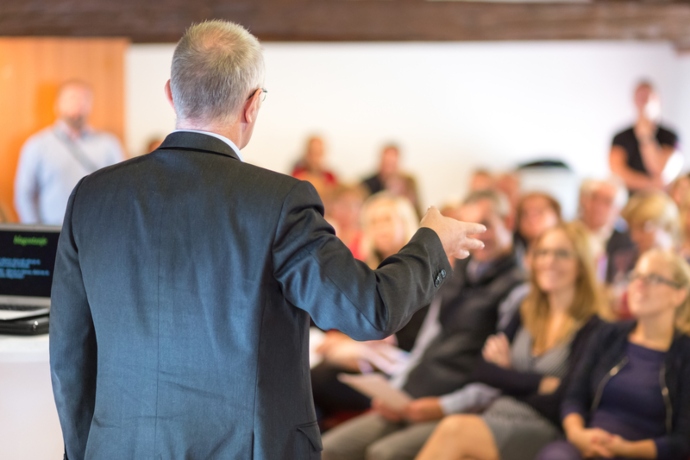 Even while homosexual activists protest that they do not seek special treatment, and want only to be accepted like everyone else, at least one city is now trying to set up very special classes where city workers have to learn about the special ways to treat this very special class of people.

Workers in the city of Atlanta are going to be required to attend training on the “LGBTQ+” culture, if legislation making its way through the city council is approved. How could it not be? Will any city politician truly risk the stigma of being tarred as a “homophobe” on Facebook, on Twitter and on the daily news?

Atlanta City Council member Matt Westmoreland, who has signed on to the bill, said it includes outreach to special employees who may fall under one of the special letters in “LGBTQ+”, as well as to the less-special public at large.

“It is consistent with what we always aspire to be – a welcoming city,” Westmoreland said.

Something else the city has done, and is proud enough to list on its city website, is to paint a permanent Rainbow Crosswalk “in remembrance of the 49 LGBTQ+ lives lost in the horrific 2016 Pulse nightclub shooting.”

The Pulse shootings occurred in a neighboring state, about 450 miles away.

Atlanta’s police department is already requiring staff to attend special law-enforcement class tailored to LGBTQ+ “concerns,” so different from those of everyone else who might need to call the police, and compliance with special gay-oriented policies is monitored rigorously.

An example: When an officer encounters a transgender individual, the officer must inquire whether the individual wishes to be addressed as “him” or “her.”

How often, when speaking with someone, to you address that person as “him” or “her”?

Officers who do not comply with the special procedures may face discipline.