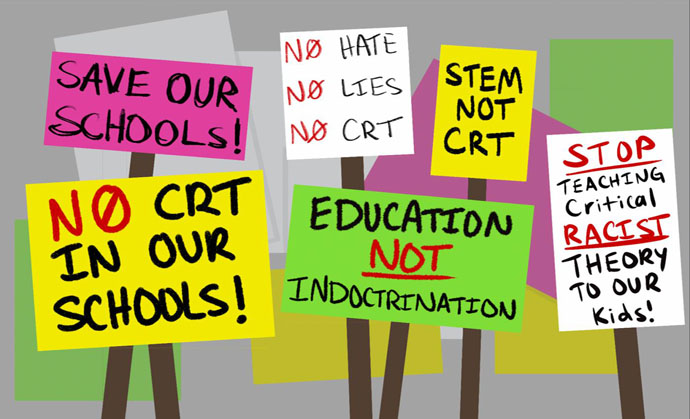 America’s culture cold war has started turning hot at school board meetings, and on Nov. 2 in Denver there was an election upset that shows where that war might be headed.

Several conservative political novices in Douglas County, Colo. appear to have won on election night in a school board race that is shaking the liberal-education power structure.

It was raucous parental dissent at Virginia school board meetings, notably in Loudoun County, that caused top officials of the National School Boards Association to write a letter to the White House asking for a show of force. Attorney General Merrick Garland and his Department of Justice responded by vowing to use the FBI and other federal agencies to investigate school board meetings.

“I am humbled to my core,” said Christy Williams, one of the victorious candidates, to FOX News. “I think there’s a lot to look at, but ultimately I hope to give parents the ultimate authority over their children.”

She and Mike Peterson, Becky Myers and Kaylee Winegar were holding a lead on Nov. 3 over the teacher’s union-backed CommUnity Matters slate, consisting of incumbent board members Krista Holtzmann and Kevin Leung and newcomers Ruby Martinez and Juli Watkins. Local NBC affiliate 9news called the race for the conservative candidates on election night.

The bottom line is that half of the seven-member board will apparently be replaced. Look for some rousing school board meetings, after that.

“Free speech is back,” Peterson said. “No more cutting people off at two minutes, no more telling people that waving an American flag in support of a speaker is intimidation. … And we’re going to do the First Amendment in the boardroom, that’s for sure.”

Winegar, an accountant, told FOX News that voters “wanted some leaders who were less hands-on and more about letting the parents have a say in what’s going on in the schools.”

Voters who spoke to FOX News said critical race theory and the school district’s “equitable learning” policies played a factor in their decision.