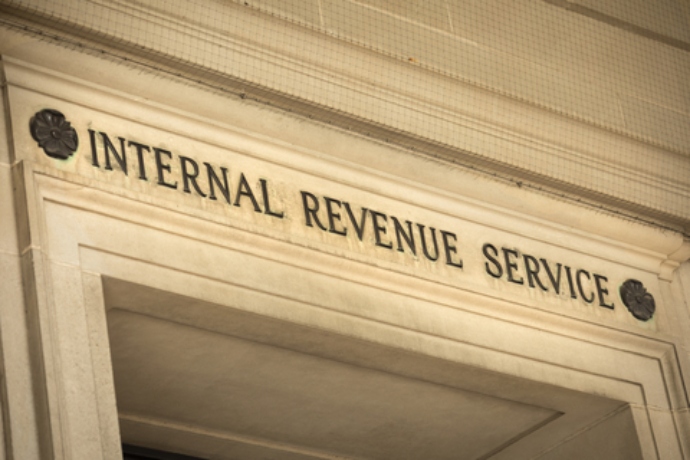 Some fifteen members of Congress have sent a letter to the commissioner of the IRS to review a Christian group’s application for tax-exempt status which was denied because, in the words of an IRS official, the group embraced Biblical principles which “are typically affiliated with the [Republican] party and candidates.”

In an open letter to IRS Commissioner Charles Rettig, Texas Republican Rep. Chip Roy and 14 other Republicans said the decision is “blatantly biased, discriminatory, and flawed.” They asked that the IRS chief review the case personally.

IRS Director of Exempt Organizations Stephen Martin said in a May letter to Christians Engage, that the group could not get tax-exempt status because it “engaged in prohibited political campaign intervention.”

“While you educate voters on what the bible says about issues, your educational activities are not neutral,” Martin proclaimed. “The topics typically are affiliated with distinct candidates and specific political party platforms.”

Those now appear to be exclusively “Republican” issues, according to the IRS.

Attorneys for the First Liberty Institute, which is representing Christians Engaged, said, “Only a politicized IRS could see Americans who pray for their nation, vote in every election, and work to engage others in the political process as a threat. The IRS violated its own regulations in denying tax-exempt status because Christians Engaged teaches biblical values.”

The congressional letter urged the IRS “to personally review this determination, and remove the individual, or individuals, responsible for the blatantly biased, discriminatory, and flawed reasoning that led to the determination.”

The signatories concluded: “We urge you to immediately review Christians Engaged’s application for 501(c)(3) status personally, and terminate the IRS staff involved in the flawed and politically motivated reasoning behind the determination.”