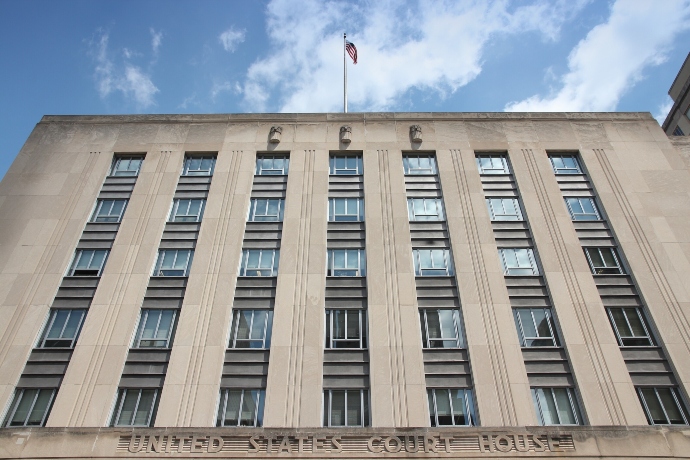 A federal judge has found in Philadelphia exactly what Donald Trump and millions of conservative Americans alleged after the 2020 presidential election: massive voter fraud by Democrats, a stolen election, invalid results, and the whole scheme pulled off using absentee ballots, failure to enforce election law and an overly hasty certification of the “winner.”

Saying Philadelphia’s voting system had been subverted in “a massive scheme” by a Democratic candidate to steal a state Senate election in November, Judge Clarence C. Newcomer of U.S. District Court in Philadelphia actually invalidated the election and ordered that the seat in fact belongs to the “defeated” Republican contender, reports the Baltimore Sun.

The move means Republicans once again control the state Senate, which they “lost” two years ago.

Kind of like they “lost” the presidency of the United States.

Newcomer ruled on Sept. 3 that Democratic candidate William Stinson stole the election from Bruce Marks in Philadelphia’s 2nd Senatorial District. The theft involved hundreds of residents being encouraged to vote by absentee ballot with no legal justification, such as physical disabilities or in fact being absent from their district on election day.

Republicans testified at a four-day hearing in early September that crooked Democratic campaign workers forged names on dozens of absentee ballots for people who were living in Puerto Rico or were in prison. In at least one case the “voter” was long dead.

The district includes white, black and Hispanic neighborhoods, and is overwhelmingly Democratic by registration. Still, campaign workers testified that they had aggressively promoted a “new way to vote” to ensure their victory.

Two Democrats on the elected, three-member Board of Elections testified that they were actually aware of the voter fraud and intentionally did not enforce election law, later trying to cover up their corruption by certifying the Democratic candidate as the winner as quickly as possible.

The dispute involves a special election in November to fill a state Senate seat made vacant by a Democratic senator’s death, but it all sounds eerily familiar.

What are they hiding? Loudoun County school board resists investigation into...