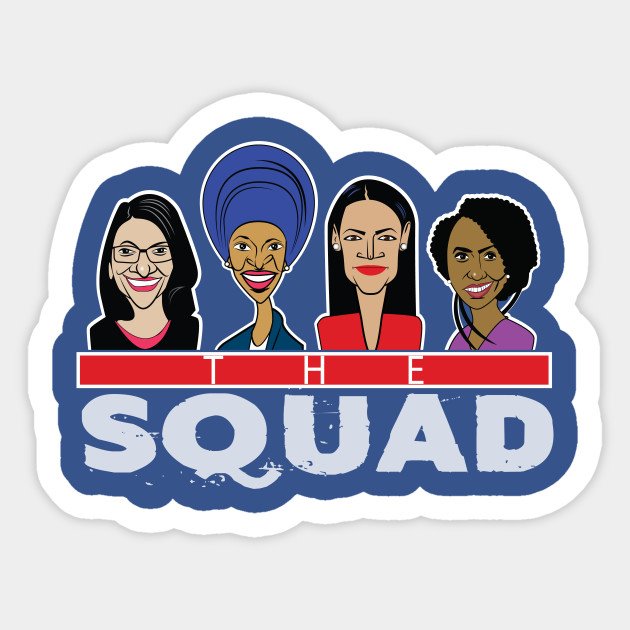 One of the comments included a call to “eradicate Islam from every town, city, county and state in our homeland.”

The Twitter account also posted comments saying that Muslim Reps. Ilhan Omar and Rashida Tlaibe are the “the enemy within.” Other memes shared this month on the Twitter account group say Reps. Alexandria Ocasio-Cortez and Ayanna Pressley, were  “stupid b*****s” and “Whores of Babble-on.”

One tweet, shared July 17, has a photo of four liberal Democrat women known as “The Squad.” ( Reps. Ilhan Omar of Minnesota, Alexandria Ocasio-Cortez of New York, Rashida Tlaib of Michigan and Ayanna Pressley of Massachusetts) with these words:

“America is demanding the immediate and unconditional removal of these radical terrorists for traitorous and slanderous remarks and attacks against America and the president of the United States of America.”