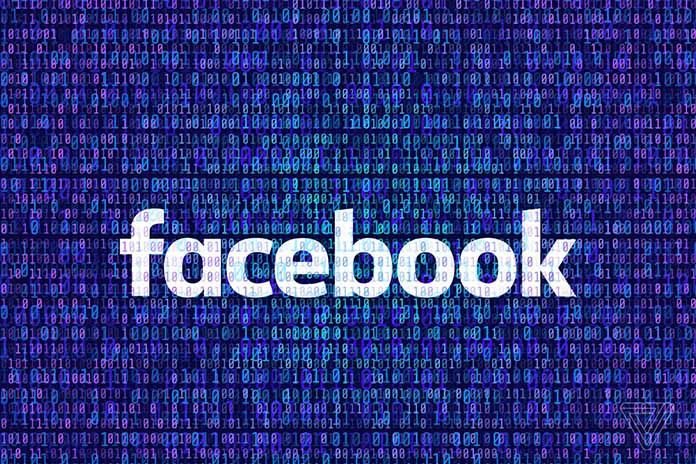 Facebook is thinking of setting up a committee that will decide whether any content needs removing from the platform.

Facebook’s vice president of global policy management, Monika Bickert, stated that the company was still deciding on the specifics, including who should form part of the committee. The committee is expected to be in place by the end of the year. But what type of people will be on this committee?

The committee is not just assumed to review content but also be empowered to make changes. A charter is expected to be released this month that outlines the committee’s numbers and functions.

The decision to form a committee to control content was taken after Facebook was criticized for allowing irresponsible content on its platform. Mark Zuckerberg, CEO of Facebook, has already been sent letters this week by four Republican Senators against censuring pro-life content.

Although, accusations for speech suppression have been denied by Facebook many times before, it is under onslaught for issues such as offensive content, hate speech, and misinformation.

A values’ list, including privacy, authenticity, safety, and dignity was recently published by the company which decides whether content should be kept or removed. Content that contradicts the values may still be kept if it has news value or is in public interest and protecting the unborn should always have public interest according to so many Americans.

Bickert stated that Facebook believed in allowing people to talk about things they considered important, even if some others may have objections or different opinions.