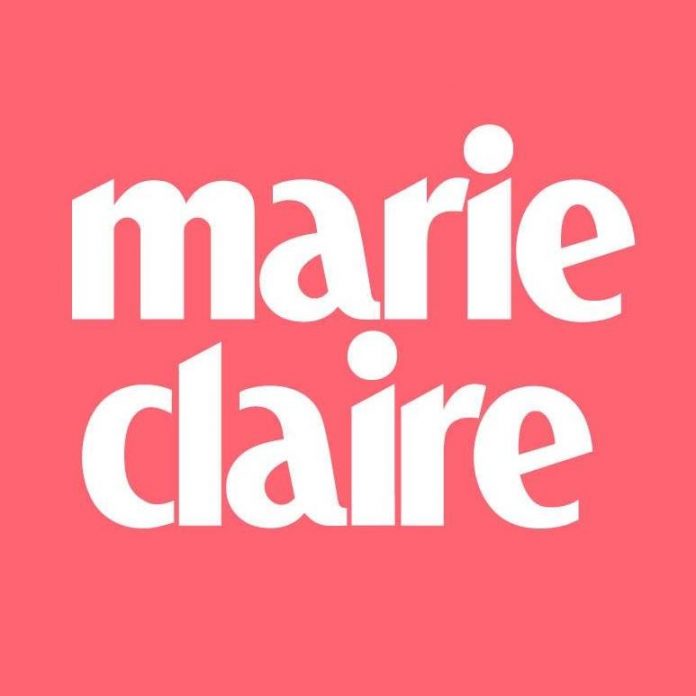 In a bizarre editorial that turns television and movies into moral guideposts rather than simply art, entertainment or ways to sell advertising, the publication Marie Claire argues that abortion needs to be more frequently portrayed in the media as something any normal parent might consider.

Even more bizarrely, the magazine suggests that American viewers need to see more men having abortions (that is to say transgender men, or women pretending to be men), and more “non-binary” people choosing to let a professional destroy their unborn children.

The article laments a decline in “abortion plotlines on television,” since this kind of treatment can make people feel better about terminating the life they have allowed to take root inside them.

The goal seems to be the normalization of abortion as something nice people do, and the article even quotes one television writer referring to it as an “act of love” toward the children one has created and allowed to live.

The media play a very important part in educating people about their race, gender, relationships and even physical bodies, writes author Danielle Campoamor, and “the same is true of abortion — a safe medical procedure one in four women (as well as trans men and non-binary people) will have by the time they’re 45.”

The piece quotes Renee Bracey Sherman, executive director of We Testify, an organization dedicated to increasing the representation and visibility of people who have abortions, as saying: “One of the main ways that people learn about information and experiences is through television and film, particularly when it comes to sex and healthcare, given that we don’t have a nationwide comprehensive sexual health education program.”

Only in that case, why not have more shows about people choosing to take responsibility for the lives they have created, loving them regardless of their logistical or financial inconvenience?