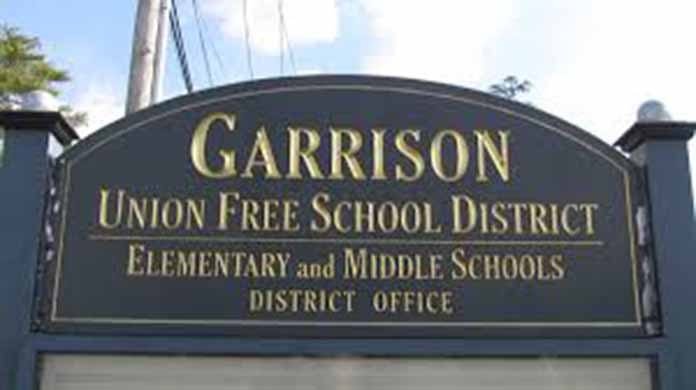 On September 4th, the Garrison school board in New York adopted a student gender identity policy for kindergarten through eighth grade students of the district.

The policy states that all district employees should use the same identifying language as used by individual students to describe their behavior, identity, and appearance, such as transgender or gender nonconforming (GNC), along with the preferred pronoun.

According to the policy, the district will change records when any student legally changes their names. However, the assigned birth name would be maintained in a separate and confidential file.

If a student has not changed the name legally, then the district shall use the preferred name on student IDs and unofficial records, but use the legal name and gender on state tests.

The policy states that the GNC or transgender student may use locker and restroom, and participate in overnight field trips and gym class in accordance with their expressed gender identity. This is despite the obvious issues this could invoke.

The board voted to adopt the resolution claiming the district to be committed to speak out against gender discrimination and to help promote their core American values despite many people claiming American values are being undermined by some of the developments.

They further added that nobody should be made a target based on their ethnic, racial, refugee, or immigration status because human rights for all are threatened when the unacceptable becomes the social norm.