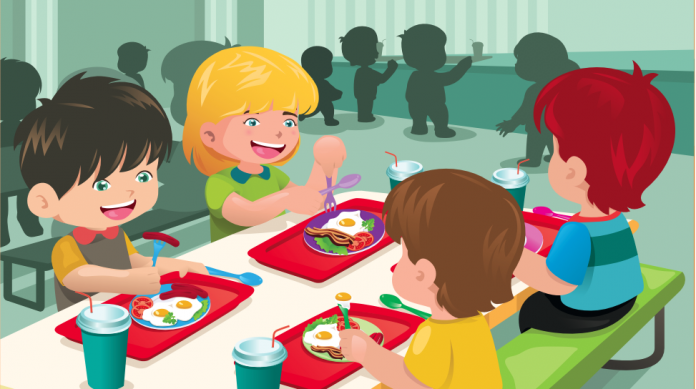 If it sounds fair to punish people for using accurate, objective English, and to make young girls acquiesce to having males in the neighboring stall in the school bathroom, then get ready for a foul barrel of “fairness” to be dumped right on the heads of schoolchildren and teachers.

In the case of an upcoming Biden administration rule change, the “fairness” is for the benefit of people who claim not to know what gender they are, as if their comfort is more important than the rights and comfort of the rest of society.

At least one U.S. governor is standing up to the perverse madness and in an outspoken way. Republican Florida Governor Ron DeSantis on June 5 said Joe Biden is “off his rocker” after critics said the White House is trying to take federal school lunch funding away from districts that don’t embrace LGBTQ-friendly policies.

“We’re prepared for what Biden throws our way,” DeSantis said during a press appearance on his recently passed state budget, as reported by Dailymail.com. “Yes, part of it’s the inflation and the gas.”

“Part of it are intentionally destructive policies” as well, “like trying to deny school lunch programs for states that don’t do transgender ideology in the schools.”

The administration’s favoritism toward transgender people was stated when the administration was installed in January of 2021. The rule change will tie billions of dollars in federal education funding to pro-LGBT policies, forcing school districts and colleges to impose controversial rules on issues like transgender athletes in order to receive federal funding, reports the Center Square.

That change means that schools that accept any kind of funding, including students receiving FAFSA or Pell grants or even students who receive federally subsidized school lunch funding, will be subject to the new Title IX LGBT interpretation.

This means that schools around the country will be forced to comply with a range of pro-transgender policies in things like sports, housing, locker rooms, and bathrooms if they want to continue receiving federal funds. The effort began when Biden issued an executive order as soon as he was installed in the White House.