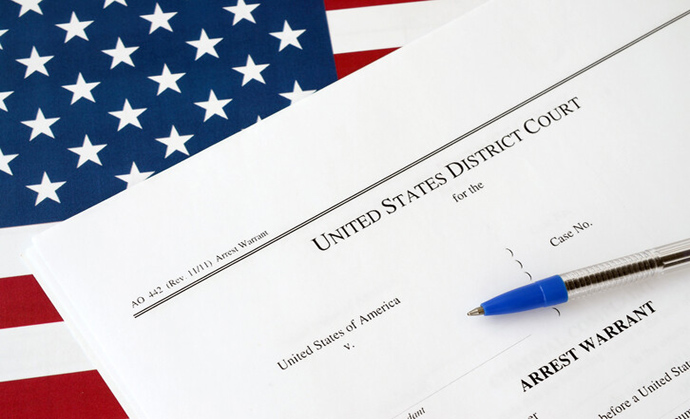 To large groups of people in the U.S. government it apparently makes sense. Illegal aliens who can’t get proper U.S. identification, being invading non-citizens and all, are allowed to use their arrest warrants as ID.

Why do they need proper ID? To move around the United States on commercial airline flights, of course.

The Transportation Security Administration admitted to the twisted, inside-out policy after Rep. Lance Gooden, R-Texas, sent them a letter based on a whistleblower’s claim that the agency was allowing “unknown migrants” to board commercial airline flights in the U.S.

TSA Administrator David Pekoske responded and explained that certain Department of Homeland Security (DHS) documents may serve as acceptable alternate forms of identification, including a “Warrant for Arrest of Alien” and a “Warrant of Removal/Deportation.”

Other acceptable documents include an Order of Release on Recognizance, an Order of Supervision, a Notice to Appear, and Arrival and Departure form or an Alien Booking Record, according to a letter obtained by DailyMail.com. The news was first reported by the Daily Caller.

The policy applies to non-U.S./Canadian citizens who do not have government-issued identification or passports. DHS said that an average of 159 passengers per day are flying around the U.S. using these DHS-issued documents.

“The Biden Administration is knowingly putting our national security at risk,” Gooden told DailyMail.com, in claim that should surprise no one. “Unknown and unvetted immigrants shouldn’t even be in the country, much less flying without proper identification.”

“TSA is committed to ensuring that all travelers, regardless of immigration status, are pre-screened before they arrive to the airport, have their pre-screening status and identification verified at security checkpoints, and receive appropriate screening based on risk before entering the sterile area of the airport,” Pekoske wrote in the letter.