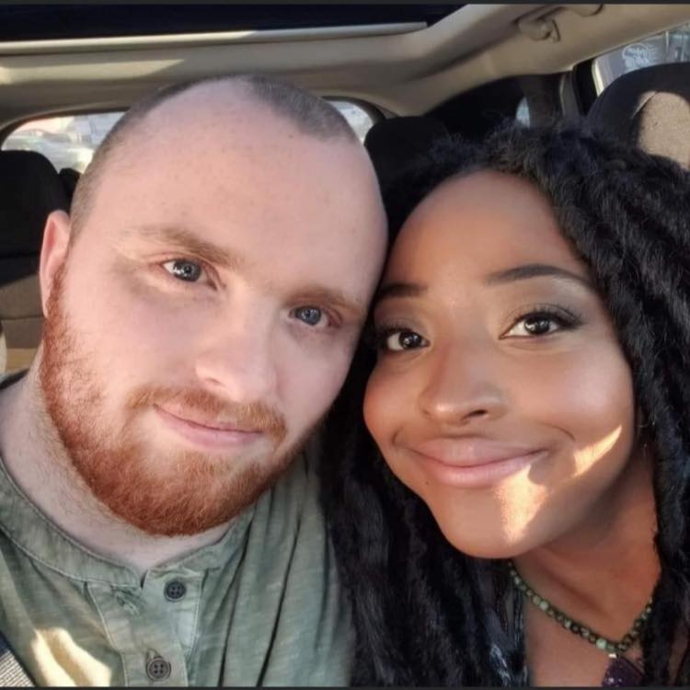 A judge in Texas is letting the case against a man who shot a Black Lives Matter protester go forward, even though a detective in the case is saying the district attorney’s office has gone “from highly unethical behavior to criminal behavior” in attempts to limit his testimony.

The detective had ruled the shooting justified, reports the Austin American-Statesman.

State District Judge Cliff Brown disagreed with defense allegations of prosecutorial misconduct in the case of U.S. Army Sgt. Daniel Perry, who fatally shot Garrett Foster a year ago in downtown Austin after Foster allegedly aimed a rifle at him. The judge denied a motion to dismiss.

Perry, who was indicted by a Travis County grand jury on charges of murder, aggravated assault and deadly conduct, has said that he acted in self-defense when he shot Foster in the middle of a protest. Perry was working for a ride-sharing service at the time.

His attorney has filed several motions accusing District Attorney José Garza of manipulating the grand jury system. Austin police Detective David Fugitt, who found that the shooting was justified, has said that prosecutors instructed him to greatly scale down his grand jury presentation of evidence in the case.

Fugitt asked prosecutors if he would face any consequences for not scaling back his testimony, and they re-sent him an email that reaffirm subjects he was not permitted to mention during testimony.

Fugitt called this “criminal behavior” in an affidavit filed on Aug. 2. Prosecutors responded – and the judge agreed – that Fugitt was speaking on “uninformed assumptions.”

The shooting occurred July 25, 2020, in Austin while Perry, an active-duty U.S. Army sergeant, was serving as a ride-hailing driver, encountered a Black Lives Matter march underway and tried to steer through it. Foster was legally carrying an assault rifle and approached Perry’s car. Perry told investigators Foster aimed his weapon at him, and that’s when Perry fired, hitting and killing Foster.