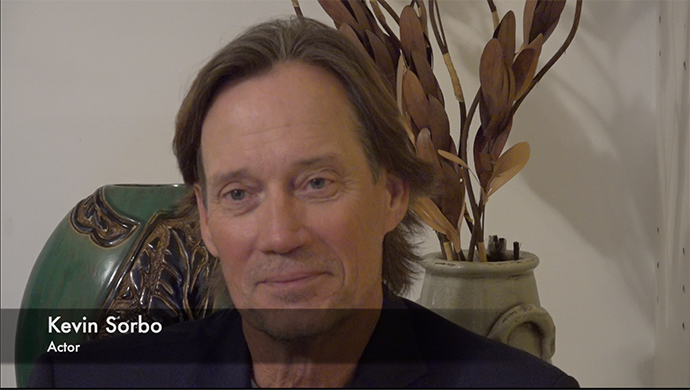 Actor Kevin Sorbo has an intimate conversation with Martin Mawyer, president of Christian Action Network, to share his views on being a Christian in Hollywood, his battles against social media censorship, and his unexpected tap on his head from Rev. Billy Graham when he was just 13 years old.

Parts of this interview have been obscured due to YouTube’s claim that certain sections violate their “community standards.”

Those supposed “community standards” violations were over Mr. Sorbo’s comments about Covid regulations and restrictions, which YouTube described as “medical misinformation.”

At Christian Action Network we found no “medical misinformation” in Mr. Sorbo’s statements, though he did criticize certain government policies and mandates used to control and restrict the movements and activities of the American people.

Rather than completely delete the interview, we decided to publish it and redact those parts YouTube claims violate their  “community standards.”