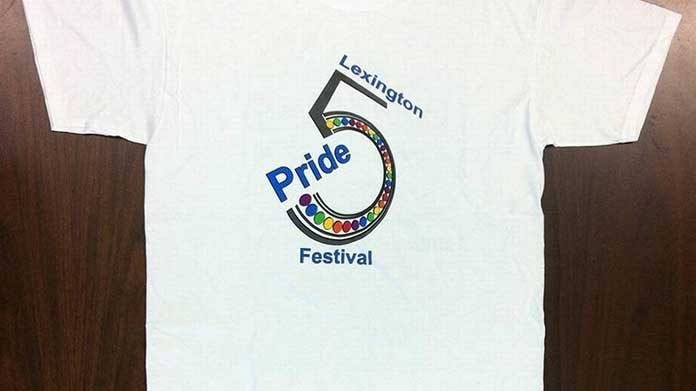 Tomorrow, the Kentucky Supreme Court will finally hear oral arguments on a seven-year-old case involving a vendor that refused to make gay pride T-shirts for the Lexington Pride Festival.

The Lexington-Fayette Urban County Human Right’s Commission accused Hands On Originals, a Christian-owned company, of violating the city’s Fairness Ordinance when, in 2012, it declined the T-shirt request from the Gay and Lesbian Services Organization.

In 2105, a Fayetteville County Circuit Court reversed the commission’s ruling, saying there was no violation.

Judge James Ishmael wrote in that opinion, “[I]t is clear beyond dispute that (Hands On Originals) and its owners declined to print the T-shirts in question because of the message advocating sexual activity outside of a marriage between one man and one woman.”

In 2107, the Kentucky Court of Appeals agreed with Ishmael’s ruling by a 2-1 vote.

The Human Right’s Commission then appealed both lower court decisions to the state’s Supreme Court.

The T-shirt’s design included the words “Lexington Pride Festival” with a large “5” that was designed mostly using homosexual rainbow colors in the shape of dots.

The Alliance Defending Freedom is representing Hands On Originals.

Last year, Kentucky Gov. Matt Bevin sided with the T-shirt company, with the state’s attorneys arguing it would be a violation of religious freedom to force Hands On Originals to promote homosexuality.