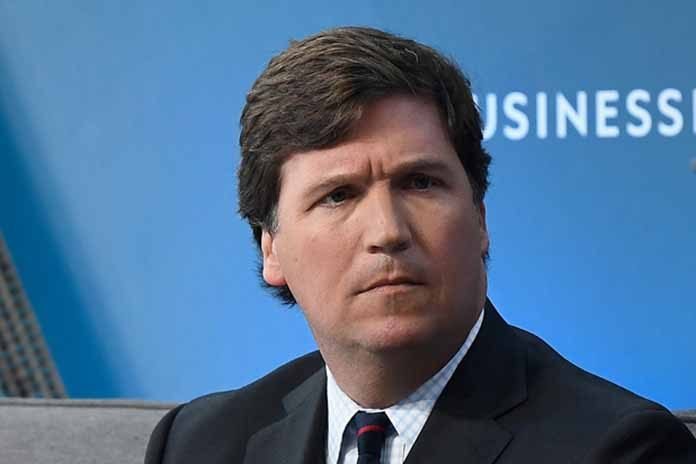 FOX Commentator Tucker Carlson recently made the point that powerful people in Washington love to investigate even known false allegations or issues even more than they like dealing with the problems facing this nation and its families, citizens and national security.

But when they shoe is on the other foot – they panic, defend, demand, threaten, attack, lie, obfuscate, and scramble to deflect attention to anything other than their own corruption.

Like Democrats are doing now in their panic to stop the Barr investigations of their corruption that began before the 2016 election… and is still continuing.