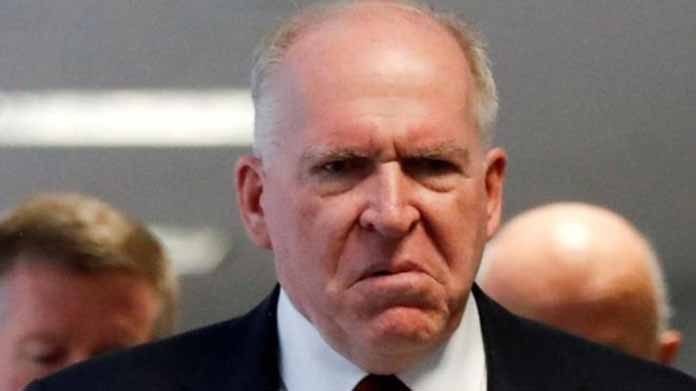 Former Obama CIA Director John Brennan, whom many allege was the mastermind behind the “Deep State” bureaucratic coup against President Trump during the campaign and after his inauguration…

…states that he is very “concerned” about the Department of Justice review of the origins of the fake Russian issue perpetrated against our legally elected president.

Of course, Brennan, Obama and Islam loyalist, could be “concerned” that the truth about his and other Obama administration officials’ illegal activities will be exposed and they could possible even face criminal charges.

It hasn’t been reported that he was likewise “concerned” about the many investigations against President Trump.

For The Love of An Investigation