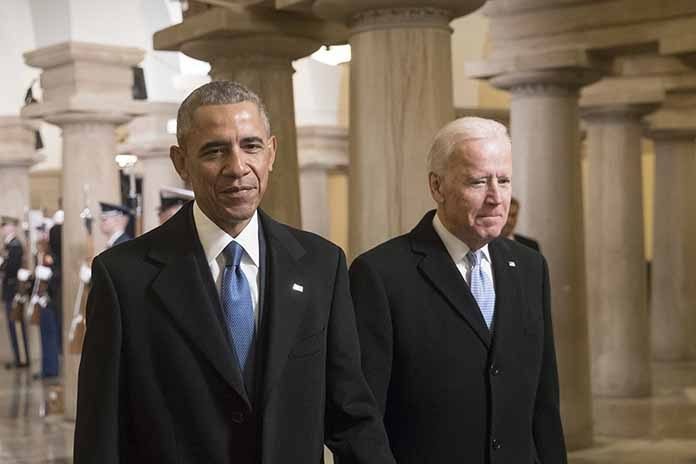 A new book shockingly alleges that former President Barack Hussein Obama was concerned about Joe Biden running for president because he didn’t feel like he would protect or continue his (now failed) “legacy of hope and change”… and his racist charge that that Biden was “just another white guy.”