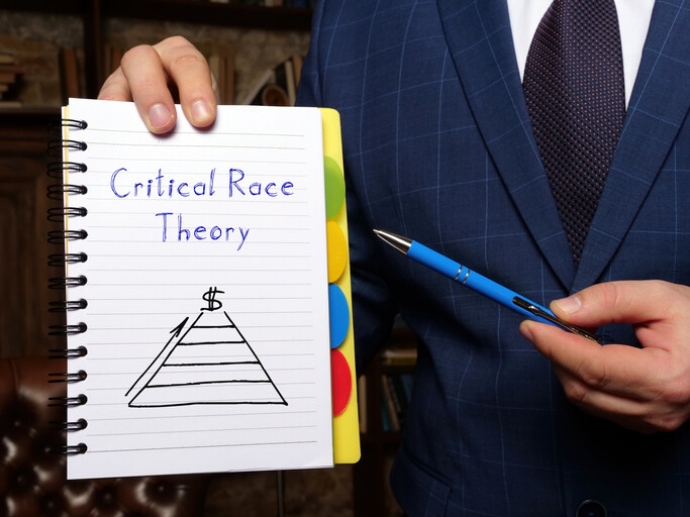 Critical Race Theory (CRT) is coming under increasing attack from rational, fair and freedom-loving Americans, with three lawsuits against it being launched in Minnesota.

CRT is an ironically racist tactic for dividing up Americans by race, asserting that white people are automatic racists because of the color of their skin and that racism is built into the American system.

July 26 saw the filing of suits against the Hennepin Healthcare System, the Minnesota Department of Human Services and the Lakeville School District, accusing them of bullying workers, students and parents by means of the inflammatory “theory,” Yahoo News reported.

According to plaintiffs’ attorney Doug Seaton, the three institutions are misinforming employees and students by telling them that white people are oppressors who benefit from ongoing oppression of Black people and are intrinsically racist.

Seaton said his clients’ goal is to end such false and divisive propaganda at the institutions.

Hennepin Health doctor Tara Gustilo said she filed a complaint with the U.S. Equal Employment Opportunity Commission, alleging the health system discriminated when it demoted her as chair of their obstetrics and gynecology department. She had criticized a hospital program that she said championed “racially segregated care.”

Aaron Norgren refused to participate in “anti-racist” training pushing the idea that “if your skin is not a certain color, you’re a racist.” Norgren is suing his employer, the state human services department, for being subsequently disciplined.

Bob Cajune of Lakeville, Minn. said he is filing a federal lawsuit against the city school district for posting “Black Lives Matter” posters in buildings while barring similar “All Lives Matter” and “Blue Lives Matter” signs.

Black lives do matter, Cajune said at a press conference on July 26, but forbidding free expression of other views is political discrimination.