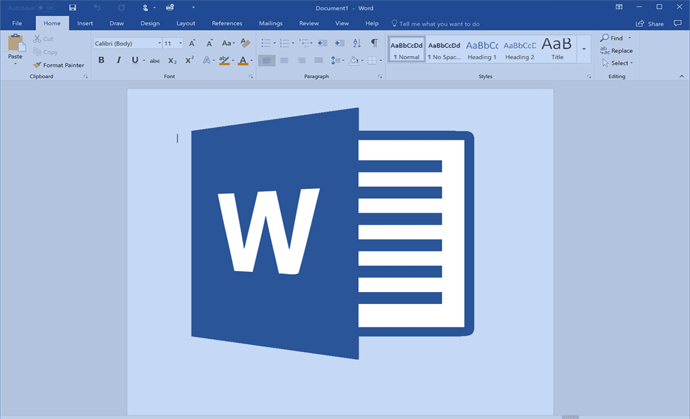 Microsoft Word, the clunky and bloated gold-standard word processor that somehow still has 250 million users, has now added a puritanically “woke” conscience to its features that check spelling, punctuation and grammar.

The latest version Word will now check your work for white male European non-gay non-trans non-inclusive Christian privilege, alerting you whenever your words could injure the rest of humanity. The software also now offers politically correct alternatives to words and phrases that could “harm” people of less-lofty backgrounds.

The Sun reports it does this by highlighting phrases with any bearing on age, gender, sexual orientation, ethnicity or “socioeconomic status,” and putting an accusatory purple line beneath them as an adjunct to its red-underlined spelling mistakes and green lines for grammar problems.

Fortunately, and at least for the moment, the function can be turned off in the program’s settings.

Although it can be nice to constantly be reminded how inferior to you the rest of humanity is ready to feel, at just a few taps of your fingers.

The new woke Word’s more acceptable alternatives include “mail carrier” or “postal worker” instead of the horrific “mailman,” “humankind” instead of “mankind,” “Ms.” to replace “Mrs.” and even “performing artist” instead of the predatory and chauvinistic “showgirl.”