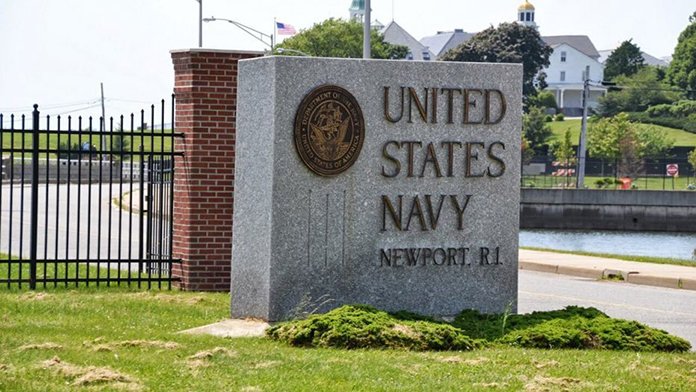 A recent incident involving the U.S. Navy shows the open campaign against Christian ideals that is being waged by the left — a campaign that seeks to utterly silence Christians who want to tell others about their faith, as if that faith is something inherently toxic and harmful.

The Military Religious Freedom Foundation (MRFF), led by founder and president Mikey Weinstein, is asking Capt. Ian Johnson, commander Naval Station Newport in Rhode Island, to investigate a 12-week talk series titled “Lead like Jesus” that is being given by base Chaplain Cmdr. Richard Smothers.

Weinstein wants Smothers and anyone else who promoted the event with an e-mail to be punished, since the series is “a blatant violation of the separation of church and state.”

Late last week, retired Air Force Brigadier Gen. Marty France, a board member of the anti-Christian group, informed Johnson that it is a violation of the Constitution and Navy rules because some people who received the promotional email might not be Christian.

“It’s not any kind of directive from the chaplain to lead like Jesus. It’s a discussion series after services only for those who volunteer to attend,” Elizabeth Baker, a spokeswoman for Navy Region Mid-Atlantic, told the Navy Times in response.

“We promote an environment of religious freedom in a manner that supports the free exercise of religion by service members, their family and other persons authorized services through Professional Naval Chaplaincy.”

The New Mexico-based MRFF, which says it fights for the “religious freedom” of military families, was also in the news recently when it demanded that the commander of Scott Air Force Base in Illinois retract an invitation he sent to families about an upcoming prayer breakfast.