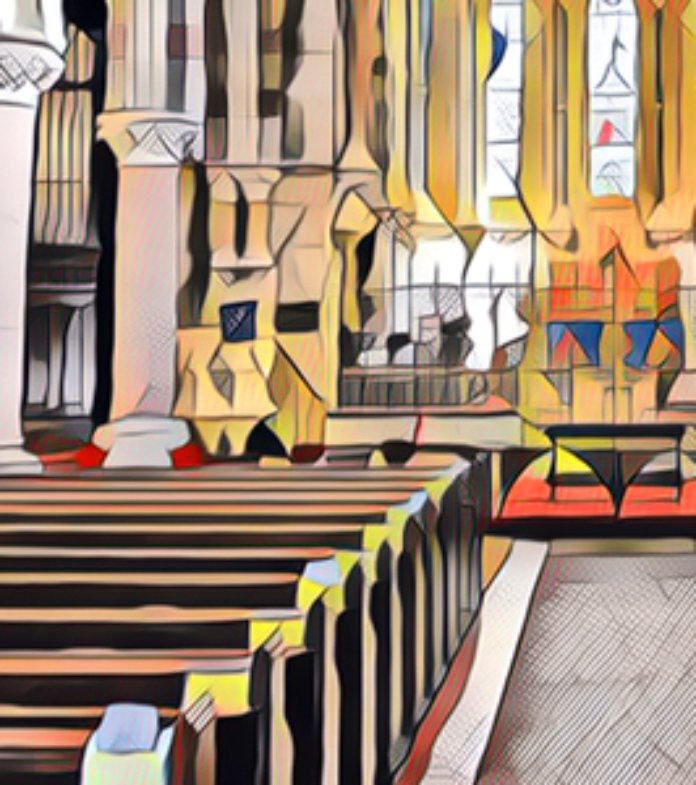 Citing federal and state laws that protect the free exercise of religion, some states are exempting religious services from bans on gatherings above a certain number of people.

Michigan’s ban on gatherings of more than 50 people applies to houses of worship, but the state has clarified that religious gatherings would not be subject to the penalty provisions of the governor’s executive order. Ohio Gov. Mike DeWine’s order explicitly listed “[religious facilities, entities and groups and religious gatherings including weddings and funerals” as essential functions that are exempt from his statewide stay-at-home order.

Whether religious liberty law requires states to exempt religious gatherings, however, is another question.

“It is clear from the factual conclusions … that this is an extraordinary public health crisis and the danger to the citizens of New Hampshire, the country and the world is real and it is imminent. The court cannot imagine a more critical public objective than protecting the citizens of this state and this country from becoming sick and dying from this pandemic.”

The judge also reportedly said the emergency restrictions are “narrowly tailored” and will expire on April 3 unless the governor extends them.

“A large portion of this effort is to prevent the harm from getting worse. Isn’t this a good use of the governor’s emergency powers?”