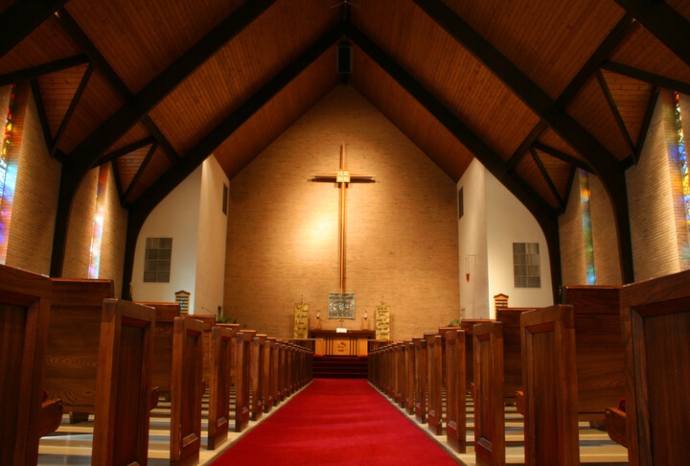 In a rare display of common sense and respect for personal rights, a bill recently signed into law by New Hampshire’s Gov. Chris Sununu has put churches into the category of “essential businesses” during a state of emergency.

Sponsored by three Republican House members, House Bill 542 states that during a state of emergency, religious institutions can continue operating “to the same or greater extent” that other essential services are allowed, reports the Monadnock Ledger-Transcript.

The COVID-19 pandemic was declared to be such a state of emergency, and numerous churches were strong-armed into limiting or canceling their services, some facing huge fines. New Hampshire itself limited public gatherings and shut down non-essential services. Some businesses were designated “essential,” including retail stores, manufacturers, grocery and hardware stores, but not churches.

The Rev. Daniel Osgood, of Greenfield Covenant Church, said it was an oft-told joke among congregations that “Liquor stores are essential, but churches aren’t.”

The bill stipulates that the government is allowed to make religious organizations follow “neutral health, safety, or occupancy requirements,” that are applicable to all other organizations unless doing so would impose a “substantial burden.” That means churches could be required to obey mask mandates or occupancy limits.

“Religious freedom is as important a right as freedom of speech,” said Rep. Keith Ammon, one of the bill’s sponsors. That designation was “brushed aside” during the pandemic, he said.

“On a societal level, we need to remember the freedom of religion gives us a freedom of consciousness and ability to believe in a higher authority than the state. We need to protect religious liberty,” Ammon said. “The pastors that testified in favor of this bill said they are essential services – it’s their job to look after the flock and benefit the community and offer resources and comfort in times of stress.”

Ammon pointed out that the law still allows religious organizations to close in a state of emergency – if they choose to.

The Rev. Daniel Osgood, of Greenfield Covenant Church, said it became an oft-told joke among congregations: “Liquor stores are essential, but churches aren’t.”