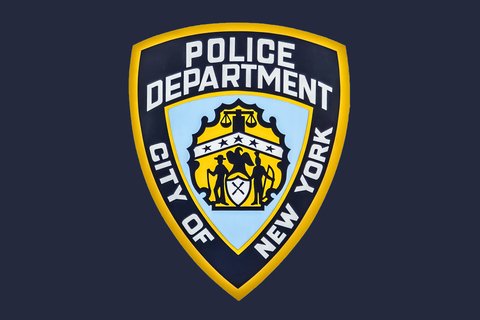 The New York Police Department says the Bronx District Attorney and the courts have dismissed most of the looting cases generated by riots in the city a year ago.

Of 73 cases, eighteen remain open, according to NBC 4 New York.

There have been 19 convictions for mostly lesser counts that carry no jail time, like trespassing.

Jessica Betancourt owns an optician shop along Burnside Avenue in the Bronx that was looted and wrecked last June.

“Those numbers, to be honest with you, is disgusting,” Betancourt said she learned of the few cases being prosecuted.

In Manhattan, the NYPD data shows there were 485 arrests. Of those cases, 222 were later dropped and 73 seeing convictions for lesser counts like trespassing, which carries no jail time. Another 40 cases involved juveniles and were sent to family court; 128 cases remain open.

As president of a local merchants association, Betancourt says local business leaders are upset about how few looters are being held accountable for the losses and destruction they caused.

“I was in total shock that everything is being brushed off to the side.”

In Manhattan as well, many chain retailers and local shops were attacked in late May and into June. Amid the confusion of the COVID-19 pandemic, mobs and more organized crime groups took advantage of huge protests rocking the city after the death of George Floyd in Minneapolis.

“We got the Rolex store,” someone in the crowd can be heard screaming in one video of the mayhem.

Police were outnumbered and apparently unprepared, but hundreds of arrests were made during the unrest, many in Manhattan and along some commercial streets in the Bronx where the lawlessness was worst.