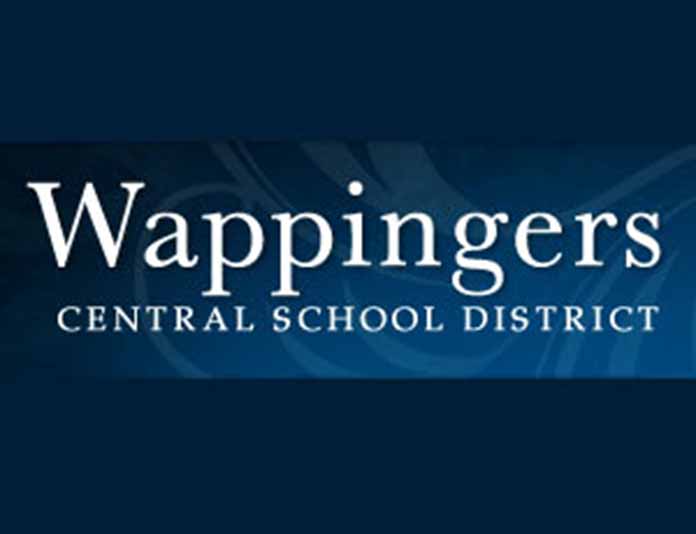 A New York school district that rejected a student’s request to start a Christian club, even though it has approved 20 other clubs including an LGBT-centered “Pride Club,” has drawn the attention of a nonprofit legal group, which is taking action.

Wappingers Central School District violated federal law when it turned down the request to start the “OMG! Christian Club” at Roy C. Ketcham High School in Wappingers Falls, N.Y., according to the First Liberty Institute, which is representing the student.

According to The Christian Post, First Liberty sent a letter to the school District on Dec. 11 demanding that it OK freshman Daniela Barca’s application to form the club, whose stated aim is to offer “faith-based support” during biweekly student-initiated gatherings at which students can discuss “living for God in a godless society.”

First Liberty Institute has accused school officials of being unresponsive and dragging their feet in response to Barca’s request.

Barca’s request was eventually turned down on grounds that a Christian club was too “exclusive” and that a public school should not support a religious club.

“Ketcham school officials blatantly ignored the plain text of the Equal Access Act of 1984 by rejecting Daniela’s Christian club because of its religious speech. The act has been unequivocal on this point for 35 years.”

The EAA states that it is unlawful for public secondary schools that receive federal assistance and have limited open forums to “deny equal access or fair opportunity” to students who wish to conduct a meeting within the open forum on the basis of “religious, political, philosophical, or other content of the speech at such meetings.”

According to Russell’s letter, Barca approached the school’s assistant principal on Sept. 5 and was told that the application turned in by her teacher sponsor had been lost. The teacher who agreed to sponsor the club told Barca on Sept. 10 that the form had been found.

The letter states that Barca had three meetings with Principal David Seipp, and was finally informed that the club could not be formed on grounds that the school could not promote it.

Barca’s father, William Barca, appealed to Assistant Superintendent for Compliance and Information Systems Daren Lolkema, telling him in an email that his daughter wanted to start a club for Christians to support each other in their beliefs. Lolkema informed William Barca that the school district could not support a religious club that is not “completely unbiased to any and all religions.”