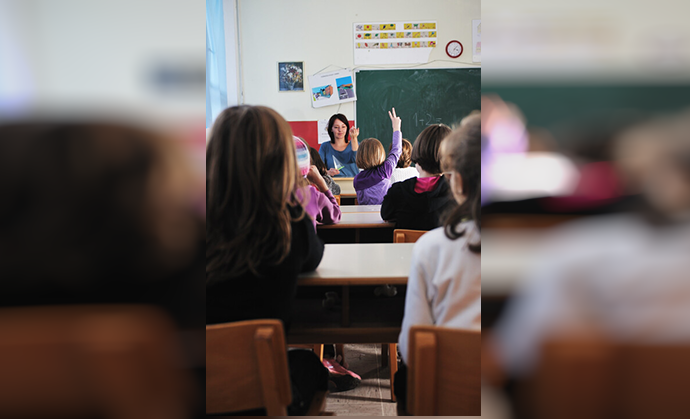 Take note, New Jerseyites: Gays and their allies are coming to groom your children too, and to turn them into their toys.

Children as young as second grade in New Jersey will be getting lessons in “gender identity” this year after new state sex education guidelines take effect in September, FOX News reports.

Should teachers really be talking to your 7- or 8-year-olds about their “girl parts” and their “boy parts”?

According to the new standards, New Jersey students should understand the “core ideas” that all “individuals should feel welcome and included regardless of their gender, gender expression or sexual orientation” by the end of second grade. The standards also include “performance expectations” for second graders, which includes talking about “the range of ways people express their gender and how gender role stereotypes may limit behavior.”

One school district in the state distributed sample lesson plans, including the one on teaching first graders they can have “boy parts” but “feel like” a girl. Another lesson plan, “Purple, Pink and Blue,” instructs teachers to talk to their first graders about gender identity, and its first objective is to have students be able to define “gender, gender identity and gender role stereotypes.”

Because what could be more important for first-graders to learn.

The lesson’s second objective, incredibly, is to have students name “at least two things they’ve been taught about gender role stereotypes and how those things may limit people of all genders.”