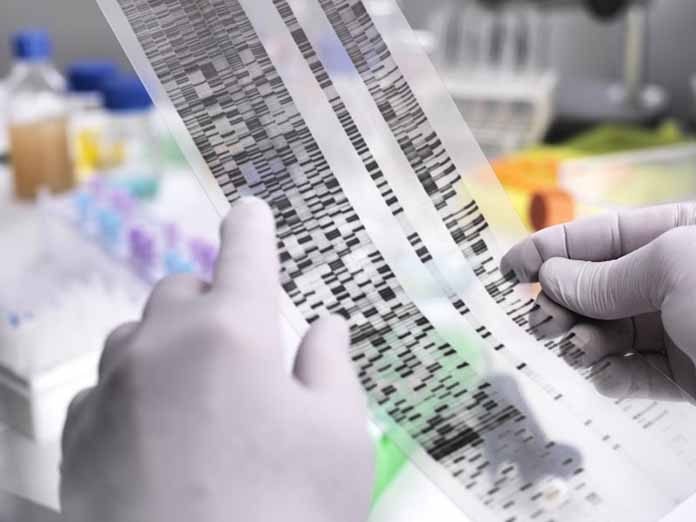 Time. In 1993, researchers discovered a stretch of DNA on the X chromosome they believed to be linked to male homosexuality. In the years since, the concept of a “gay gene” has been a source of debate within both the scientific communityand the general public, inspiring ever-larger follow-up studies over the years.

A new study published in Science, thought to be the most comprehensive on the topic, adds important information to that back-and-forth. After studying the DNA of nearly half a million people with varying sexual experiences, the researchers found no evidence of a single “gay gene.” There was some genetic association with self-reported same-sex sexual activity, but environmental factors likely play an even larger role, according to the study.

The researchers examined genotyping data and self-reported sexual histories from almost 500,000 (mostly white) people of both sexes who were either participating in genetic research projects, like the U.K. Biobank study, or had purchased genetic testing products from 23andMe and consented to inclusion in the study. Most participants came from the U.K. Biobank study, which involves adults ages 40 to 70, though the paper also included some young adults and adolescents participating in other studies.

Despite the genetic link, an individual’s genome cannot fully predict his or her sexual preferences, the authors say. “Individual-level prediction is not going to be a reality,” says study co-author Benjamin Neale, a geneticist at Massachusetts General Hospital.