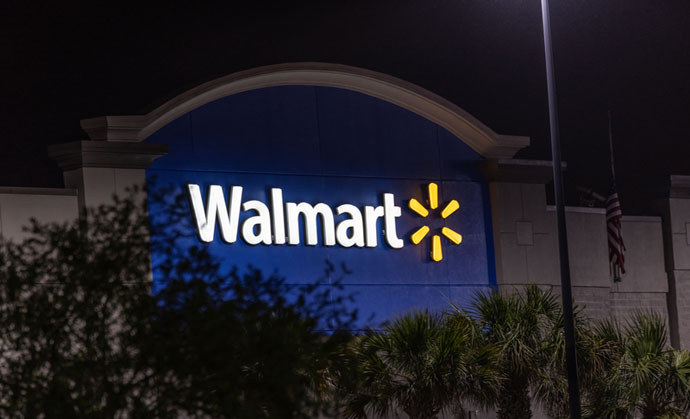 Walmart has essentially confessed to making billions and billions of dollars off of racist tyranny, now regarding American culture and capitalism as a “white supremacy system” in which white people are guilty of “white supremacy thinking” and “internalized racial superiority,” according to a new report.

Perhaps they should give all the money back?

The budget-retail giant is now putting employees through “critical race theory” training sessions that are mandatory for executives, but still only recommended for hourly-wage workers. City Journal’s Christopher Rufo, who uncovered the training, points out that Walmart’s entire nine-member executive leadership team is white, with the exception of technology chief Suresh Kumar, according to the National Review.

Based on the wildly anti-white tenets of Critical Race Theory, the training claims that the U.S.A. is a “white supremacy system” created by white Europeans “for the purpose of assigning and maintaining white skin access to power and privilege.” Whites who dare disagree with the training are guilty of “white privilege” and “internalized racial superiority,” of course.

Critical Race Theory makes a point of attacking all the pillars of Western values and thought, claiming that qualities like individualism, objectivity, hard work, enterprise, merit and standards and “worship of the written word” were all invented just to oppress nonwhites.

Creepily, the training is adamant that “discussions about racist conditioning” should be held in groups of people that are … segregated by race.