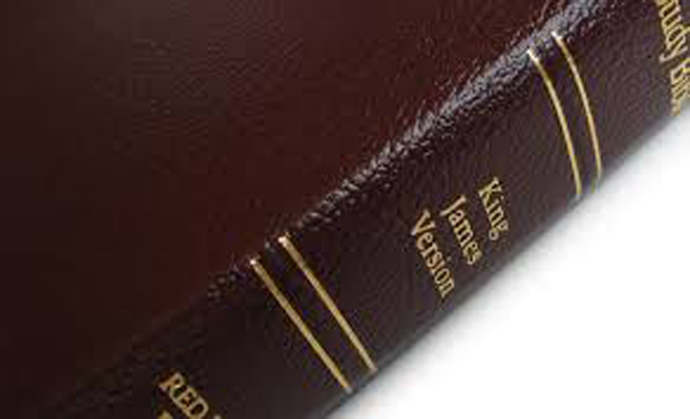 An Oklahoma lawmaker is making a move to reconnect with America’s origins as a Christian nation, saying he wants to bring the King James Bible back into elective religious courses in local schools.

“Our Founding Fathers relied heavily upon the scriptures in the formation of our country, and the Bible they used was the King James Bible, which makes it an important historical document,” said Burns, R-Pollard.  “It influenced the writing of the major documents that created this country, including the Constitution.  It’s historically accurate to use that version, and it is in the public domain, which is also important.”

Oklahoma law currently lets schools offer elective courses on the Bible and how it has influenced law, history, government, culture, and the arts. Burns’ bill would make the King James version the primary text for those courses.

Existing law stipulates that teachers for such courses be certified in social studies or literature, but SB 1161 would let school districts choose an ordained or licensed member of the clergy to teach them as unpaid volunteers.