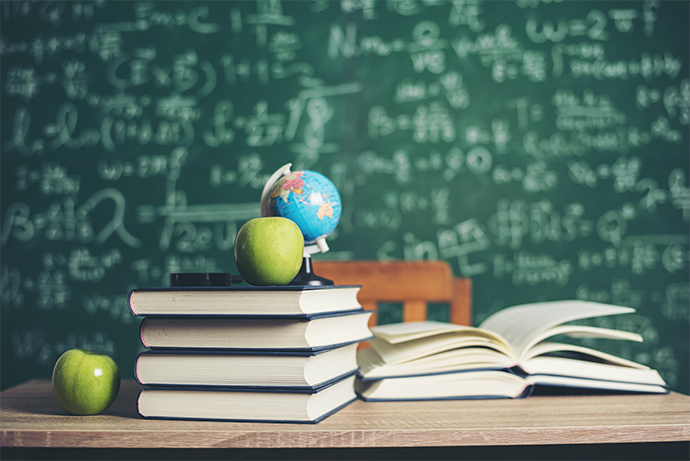 A rare victory for the anti-woke citizens of a liberal Oregon school district happened last Friday when the school board voted to shoot down a proposal to place BLM and LGBT flags in all classrooms in the Gresham-Barlow school district.

When Christian Action Network learned about the proposal back in May, the organization sent every school board member a copy of its docuseries called, “Black Lives Matter: The REAL Inconvenient Truth.”

The four-part documentary details the organization’s Marxist agenda for America and the real reason it is trying to establish autonomous zones in cities and towns.

On June 4, the school board voted down the flag policy along a 5-2 margin.

The policy in question stated: “The district shall obtain and display a U.S. flag, a progressive pride flag or poster and a Black Lives Matter flag or poster of an appropriate size for each classroom.”

Robyn Stowers, one of the more liberal progressive board members, criticized displaying the American flag.

The Dailywire reported that Stowers claimed the LGBT flag would “literally save lives.” She then played the “Black National Anthem” for the board’s listening pleasure.

A cardiac defibrillator in a classroom could save a life, but it’s unclear how an LGBT flag could save a student’s life and Stowers offered no explanation to her #panicsignaling prediction.

School board member Mayra Gomez wasn’t buying the dire prediction that lives might be lost if classrooms failed to display the LBGT or BLM flag, saying “I don’t think that flags are going to make a difference. Our students know when we care about them.”

A confused and exasperated Stowers fired back, “I would like clarification on what exactly. Is it the BLM flag? Or is it the LGBT communities that you don’t support? Or is it both?”

The question, of course, was presented with typical liberal insincerity, as the vote had nothing to do with the support of “LGBT communities,” but whether its pride flag should be displayed in all classrooms.

In the end, Stowers ran her flag mandate up the pole and couldn’t land it in the classroom.