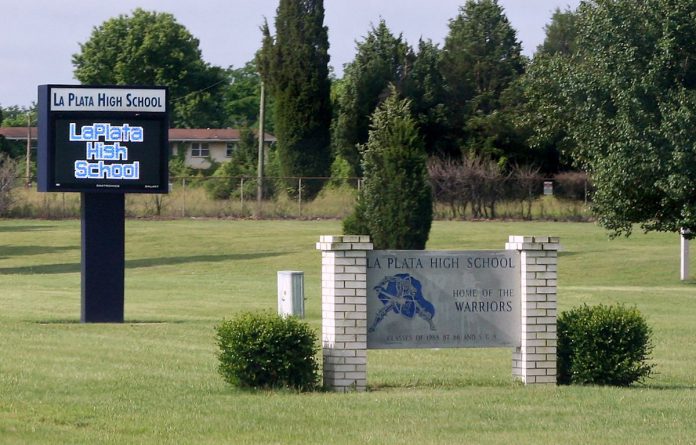 On June 15, 2018 Christian Action Network (CAN) filed a “friend of court” brief to overturn a federal court ruling upholding Islamic indoctrination programs in the public schools. CAN is based in Forest, VA.

The brief focuses on the legal battle between a father and daughter, Kevin and Caleigh Wood, who live in LaPlata, MD and the Charles County Board of Education. The case is now on appeal at the 4thCircuit Court of Appeals.

Martin Mawyer, president of CAN, said his organization is joining the Thomas More Law Center, lead counsel in the case, to get the court ruling overturned.

“This school clearly advanced Islam over Christianity, violating the neutrality principle they are supposed to abide by,” Mawyer said.

“Whatever their intentions were, forcing children to recite words that favor one religion over their own is both offensive and unconstitutional on its face.”

The Wood family sought the federal lawsuit because of what they called compulsory assignments catered to force students to “profess” tenets of Islamic doctrine.

CAN’s 33-page legal filing, known as an “Amicus Curiae,” is highly critical of ten activities children were forced to complete during a World History course.

“Answering questions on Muslim customs, laws, and morals, as well as describing the Qur’an, either requires the student to read and study the Qur’an or to regurgitate the religious teaching of the teacher,” the brief reads.

“A teacher offering students a single-line correct answer to these questions of faith is an unconstitutional attempt to give a religious opinion disguised as an academic fact.”

In his ruling, Judge Hazel ruled these exercises to be “purely academic.”

“If forcing children to recite the Islamic creed of faith is ‘purely academic,’” Mawyer said, “the court would be hard pressed to define what would become ‘purely religious.’”

“This is a clear violation of the Supreme Court ruling in the Edwards v. Aguillard case,” Mawyer stated.

“Families entrust public schools with the education of their children, but condition their trust on the understanding that the classroom will not purposely be used to advance religious views that may conflict with the private beliefs of the student and his or her family. Students in such institutions are impressionable and their attendance is involuntary.”