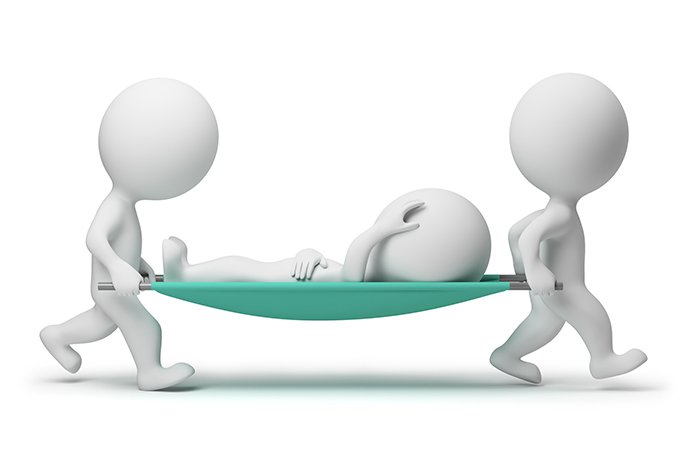 This writer is white. I want that to be in full disclosure so that you understand I suffer from an ‘incurable’ condition that might (no, will!) influence my writing.

It’s ‘incurable,” according to Dr. Donald Moss, as detailed in his recently published article titled ‘On Having Whiteness,’ (Journal of the American Psychoanalytic Association)

Whiteness is “malignant,” he says.

It’s always a difficult pill to swallow when a doctor (of any medical branch) says you have an ‘incurable,’ ‘malignant’ condition. Somehow, I always knew my whiteness was incurable. Call it a hunch. Call it logic. Or call all it just plain old common sense. I just knew.

But to see it on paper, to have it broadcast across the entire world, was still quite painful to see.

I thought I could hide this incurable condition that leads to “perverse appetites.” Not anymore. Now, everybody knows. So much for medical confidentiality.

So give it to me straight, doc. What’s going on with me?

I don’t think I can look at myself in the mirror again. Even pictures of me should be torn up and destroyed. How did they not know this before I was born? Why are they still letting me roam the streets to prey on others with my perversion, my insatiable and voracious appetite for power over the powerless?

Surely, something can be done to cure me, right doc?

“Once established,” Dr. Harris regrets, “these appetites are nearly impossible to eliminate.”

Yes, but that’s only “nearly impossible,” not absolutely impossible. Come on doc!  Come out with it! What’s the cure??

“Effective treatment consists of a combination of psychic and social-historical intervention.”

Consists of what and who? Can’t I just take a dang pill?

He says, “Whiteness is a chronic condition for which there is not yet a permanent cure.”

Suddenly, I’m not feeling so privileged anymore as he proceeds to unload the really bad news.

“The ravages wreaked by the chronic condition can function either as a warning or as temptation. Memorializationalone, therefore, is no guarantee against regression.”

I tried to hide it, but I think he caught me looking at my iPhone to look up what the heck “memorialization” even means.  Hmmm…”to address or petition by a memorial.”

What kind of psychobabble nonsense is this?

Seeing my hopeless, confused look Dr. Harris pulled out a journal article he wrote during the height of the COVID-19 pandemic titled “I and You.”

Underneath the headline was this question:

“Did you forget you could kill yourself?”

He tucked the article away. I tried shrugging it off, then stood up, thanked him and sheepishly walked away pondering is ultimate solution.

Watch out, though. I’m out there somewhere. Like a parasite, I’m lurking. I’m voracious. I’m perverse. And I’m insatiable. But don’t blame me Officer Krumpe for my malignancy when you find me. It’s not my fault. I have a whiteness disease.