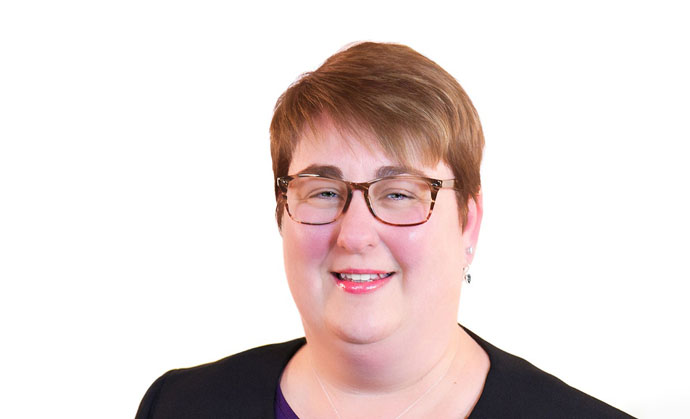 Members of Virginia’s Loudoun County School Board may soon learn that the loud and chaotic public meetings were the fun part. They were told on Nov. 9 by angry parents that enough signatures have been gathered to force the removal of the school board chairwoman and to begin legal proceedings to give three other board members the boot.

According to Virginia law, attempts to remove elected officials require a number of signatures equal to 10 percent of the total votes cast in the preceding election. The filing of the petition triggers court proceedings and a decision by a judge or jury on whether or not an official will be removed.

A Loudoun group called Fight for Schools told the board at its Nov. 9 meeting that they had collected more than 2,000 signatures to get rid of school board Chairwoman Brenda Sheridan. DailyMail.com reports that the group also announced having enough names to start the process of removing Vice-Chairwoman Atoosa Reaser and board members Ian Serotkin and Denise Curbo. At the meeting, board members heard themselves addressed by name:

“By the way, Denise, Brenda, Ian, Atoosa, we are well over 100 percent of required signatures for the petitions,” parent Megan Jenkins told the board.

“I’m not going to encourage any of you to resign because when you are recalled and removed from office, it will be much more satisfying. See you in court.”

Loudoun County and other U.S. school board meetings have become ground zero in a cultural war between left and right that grows hotter by the week. It was recently revealed that Loudoun’s board along with Superintendent Scott Ziegler were aware of an alleged sexual assault by a male student in the women’s bathroom of a local high school in May, but did not make their knowledge public.

The male student was wearing a skirt, and the school was adopting transgender-friendly policies. The student was transferred to another school and committed another alleged assault.

The father of the assault victim was arrested at a chaotic June school board meeting and found guilty of disorderly conduct and resisting arrest.

Recently elected Virginia Attorney General Jason Miyares has vowed to investigate the Loudoun board and has even named Loudoun County Sheriff Mike Chapman to his transition team, according to WJLA.