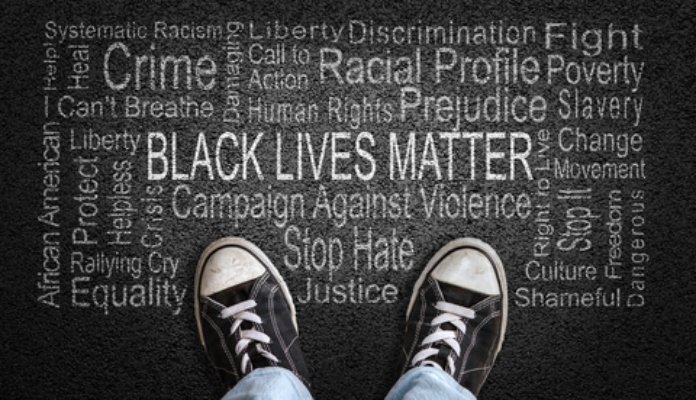 A public school in Pennsylvania that is practicing anti-white racism is getting pushback from some parents, who have filed a lawsuit.

The East Penn School District is pushing lessons based on the Black Lives Matter movement, say Christian parents and Macungie, Pa. residents Maureen and Christopher Brophy. According to lehighvalleylive.com, Their lawsuit states that topics covered in their children’s classes like “systematic racism,” “white fragility,” “religion,” “white privilege,” “Black Lives Matter” and “police brutality,” are anti-Christian and discriminate against their religion. The lawsuit was filed June 14 in federal court.

The Brophys took notice when their children were required to read the book White Fragility in the fall of 2020. Their 16-year-old son and 15-year-old daughter both attend Emmaus High School. The family’s request to have their children exempted from those inflammatory leftist topics was denied by Superintendent Kristen Campbell on Feb. 19, 2021, the suit states.

It also says that Maureen Brophy complained about an elementary teacher’s social media posts that she found offensive and anti-Christian. The teacher was not named as a defendant in the lawsuit, however.

The Brophys also say they were the object of retaliation as a result of their complaints about curriculum. Requests to have their son’s assignments printed and available for pickup during the COVID-19 pandemic were denied, they claim.