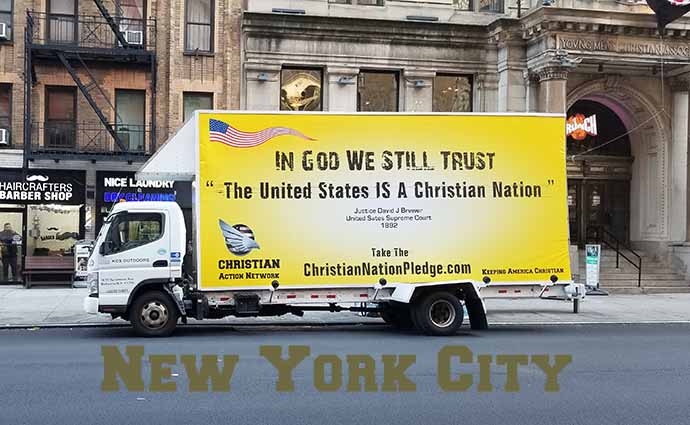 Whereas the 1932 United States Supreme Court ruled, “We are a Christian people.”

Whereas President Harry Truman wrote in 1947, “This is a Christian people.”

Whereas American liberties, freedoms and constitutional government are rooted in Judeo-Christian principles and laws.

Whereas President Dwight Eisenhower wrote in 1955, “Without God there could be no American government, nor an American way of life.”

Whereas the Bible declares, “Blessed is the nation whose God is the Lord, the people he chose for his inheritance.” (Psalm 33:12)

I agree that “In God we STILL Trust.”

The United States IS a Christian Nation!