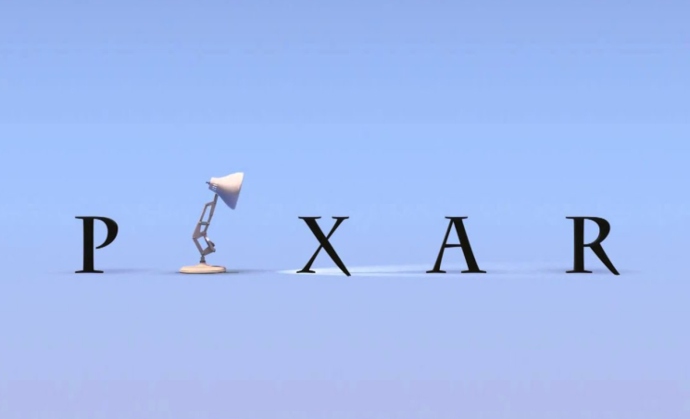 The gay employees of Pixar are revolting.

That is, they are engaging in revolt against their gigantic parent, Disney.

Disney’s presence in Florida is gigantic, and after the Florida legislature passed a law that would ban the topics of homosexuality and transgenderism from elementary school (K-3) classrooms, Disney brass tried to smooth ruffled gay feathers among its workforce with an internal memo. CEO Bob Chapek’s message to staff was: “The biggest impact we can have in creating a more inclusive world is through the inspiring content we produce, the welcoming culture we create here, and the diverse community organizations we support, including those representing the LGBTQ+ community.”

That wasn’t enough for the gay Pixar staffers. In an open letter from “the LGBTQIA+ employees of Pixar and their allies” obtained by Variety, the group complains that Disney officials have removed from their creations “nearly every moment of overtly gay affection … regardless of when there is a protest from both the creative teams and executive leadership at Pixar.”

That’s right: While Pixar staff are trying to insert men kissing each other on the lips into their films, the guys at corporate are worried about audiences stampeding for the door. Or worse, just not showing up to witness the beauty of animated man-love.

“We at Pixar have personally witnessed beautiful stories, full of diverse characters, come back from Disney corporate reviews shaved down to crumbs of what they once were,” the letter laments. “Even if creating LGBTQIA+ content was the answer to fixing the discriminatory legislation in the world, we are being barred from creating it.”

Perhaps they should work for a different company.

The letter also calls for Disney to stop donating to all Florida legislators who sponsored or support what foes call the “don’t say gay” bill, in addition to taking a clear stand against laws like it being passed across the country – which they are. Tennessee just introduced similar legislation, to prevent young children in school from being groomed by homosexuals.