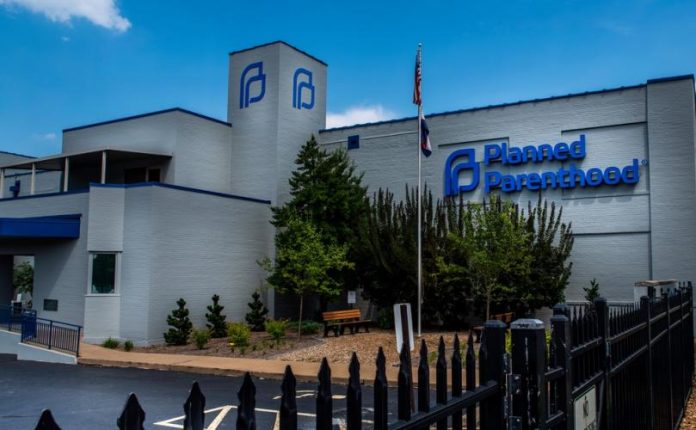 Mayra Rodriguez, who ran three Planned Parenthood clinics in Arizona and worked for the organization for 17 years, sued the non-profit after being wrongfully terminated from her position in October 2017 after repeatedly making claims that Planned Parenthood was endangering the health and safety of its patients.

Rodriguez is an “undocumented” alien, according to And Then There Were None (ATTWN), a non-profit that helps former abortion workers leave the industry.

ATTWN said Planned Parenthood tried to use Rodriguez’s immigration status against her.