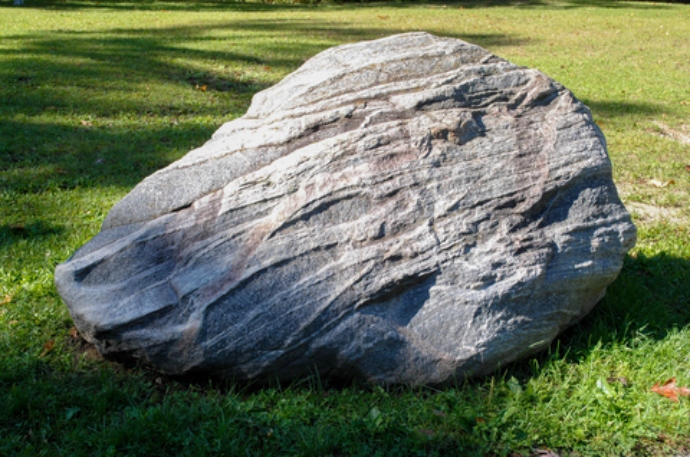 If rocks could laugh, there’s a 42-ton one in Wisconsin that must be having hysterics.

For an estimated 12,000 years a boulder had been sitting there, minding its own business. Around it, Madison, Wis. and the University of Wisconsin eventually came to be. The rock was given the name of a university president who was also a geologist.

And, because the rock is dark in color, someone in the 1920’s gave it a racial epithet.

On Aug. 6, shamed by the cries of woke activists who claim it is a symbol of racism, the university spent $50,000 – probably the cost of a few semesters at the school – to physically remove it. The cost was reportedly covered by private donations.

Chamberlin Rock, on the top of Observatory Hill, is named after Thomas Crowder Chamberlin, a geologist and former university president. It was described using the n-word in a Wisconsin State Journal story in 1925, FOX News reported.

The rock will be placed on university-owned land southeast of Madison near Lake Kegonsa, where it can hurt no one.

Geologists say the 42-ton boulder is likely over two billion years old. It was carried by glaciers from as far north as what is now Canada and came to rest 12,000 years ago.

The Black Student Union led the call to remove the rock last summer.