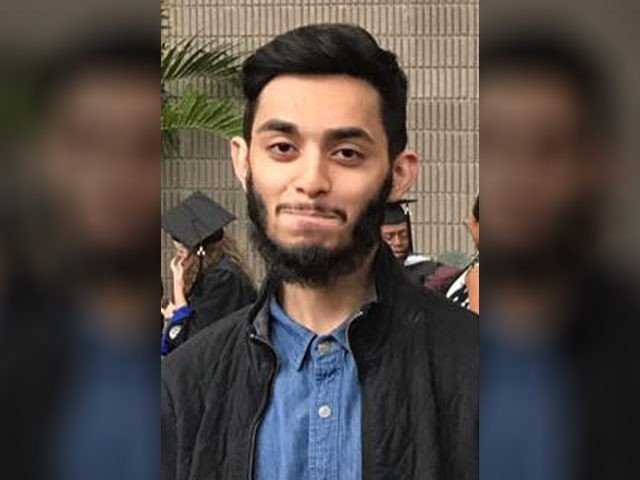 Would-be jihadis would probably be better off practicing a little social distancing as well: A Georgia man has pleaded guilty to plans to attack the White House and other notable U.S. sites, and showed his intentions by buying what he thought were weapons to do the job.

Taheb had been under surveillance for more than a year when he was arrested in January 2019 as he arrived to pick up what he hoped were rifles, explosives and an anti-tank weapon, authorities said.

He pleaded guilty to attempting to destroy a building owned by or leased to the United States, the U.S. Attorney’s Office for the Northern District of Georgia said in a statement.

The deal for the weapons was supposed to occur in a Buford, Ga. parking lot, according to a criminal complaint. The rifles, explosives and anti-armor weapon were all inert and harmless.

As part of a plea agreement, prosecutors agreed to recommend a sentence of 15 years, according to court documents. Sentencing will be in June.

Taheb wanted to blast the White House and the Statue of Liberty, but later added the Washington Monument and Lincoln Memorial and a synagogue to his hit list, prosecutors said. Investigators believe Taheb was working on his own.

The investigation started after an acquaintance sent in a tip in March 2018 that Taheb had become “radicalized” and planned to travel abroad, according to the complaint. When he was unable to travel abroad because of passport issues, he allegedly began planning an attack in the U.S.