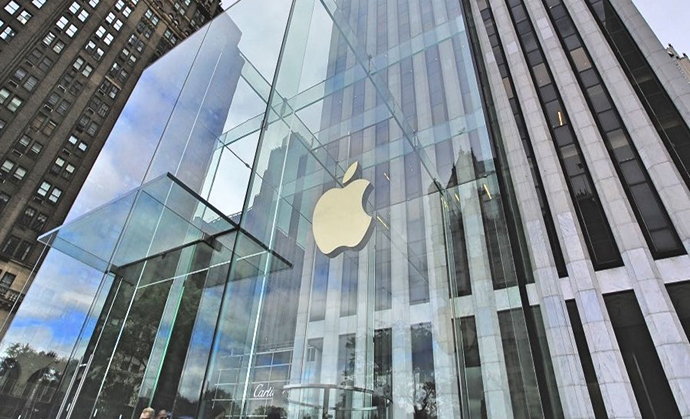 Showing up in person for your job? That’s oppressive white-people stuff, say the employees of Apple. That is, it’s racist.

What’s even more incredible than employees saying this is the probability that Apple bosses, terrified of the R-word, will listen.

More than 200 Apple Inc. employees signed an open letter to their company’s executives on April 29, arguing in-person work lets white, wealthy, young, married, and no doubt heterosexual and binary people flex all their myriad privileges with abandon. Making people come to the office would make Apple’s workforce younger, whiter, male-dominated, and less diverse, the employees argued, according to the Post Millennial.

Apple’s back-to-work agenda is pretty lenient, requiring workers to come in Mondays, Tuesdays, and Thursdays. They can work from home on the other days and have a generous four weeks of the year to work from anywhere they want.

The “privileges” include “being born in the right place so you don’t have to relocate,” or “being young enough to start a new life in a new city/country” or “having a stay-at-home spouse who will move with you,” the letter reads.

Because there’s always an excuse not to go to work and to stay home in isolation, COVID-style.

“Privileges like being born into a gender that society doesn’t expect the majority of care-work from, so it’s easy to disappear into an office all day, without doing your fair share of unpaid work in society. Or being rich enough to pay others to do your care-work for you.”

The signers of the letter want Apple to throw out the hybrid program and allow work-from-home from now on, or for employees to be allowed to make the decision for themselves.

Apple executives have yet to respond publicly to the letter.