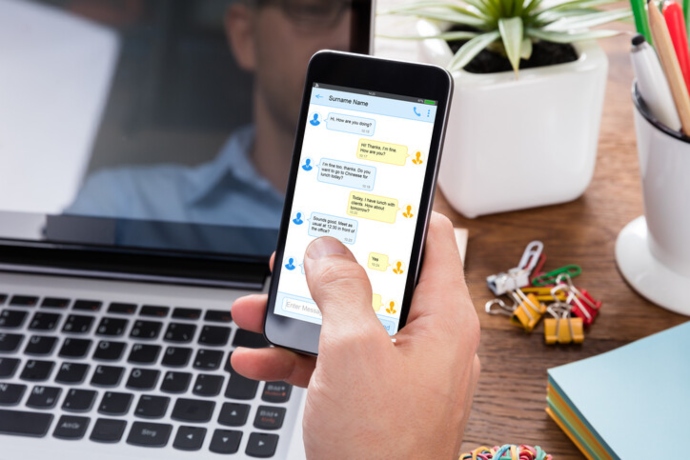 Once you are vaccinated against COVID-19, you’re good, right? It should not matter who around you is unvaccinated.

Only now celebrity journalist Geraldo Rivera is pushing mandatory vaccination against COVID-19, upon threat of forced isolation in one’s home, the Washington Times is reporting.

More shockingly, the Democratic National Committee is saying it wants to work with telecommunications providers to actually *censor* text messages that they deem inaccurate about COVID, reports Politico.

Rivera made his demand On July 13 in reaction to a New York Post report that nearly one-third of New York’s nursing-home workers haven’t been vaccinated.

“No vaccine, no work, no school, no in-person shopping,” he proclaimed. “You have a right not to be vaccinated. I have the right to protect my kids,” he wrote, with no explanation of why “his kids” would be in nursing homes. In February, according to his tweets, he called for vaccine passports for the inoculated and in March he said private industry should force them on America even if the state doesn’t.

Politico’s report stated that the Democratic National Committee is among “Biden-allied groups” that are planning to aggressively deploy “fact-checkers” and work with SMS carriers to combat what they call misinformation about vaccines transmitted over social media and text messages.

The report did not specify how the DNC, an outside-party organization, would work with companies that handle Americans’ text communication.